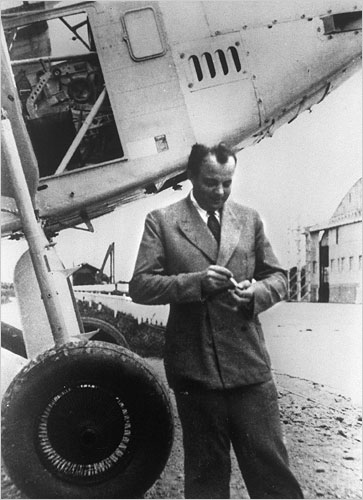 21. The disappearance of Antoine de Saint-Exupery, author of The Little Prince, who was also a French reconnaissance pilot during World War II.

In 1944, he took off on a reconnaissance mission from Corsica and never made it back, and there was never any evidence of what might have happened to him and his plane.

Finally, in 1998, a French fisherman pulled up his net and found wrapped in it a silver bracelet engraved with Saint-Exupery’s name, and in 2004, a diver searched in the area and found the remains of his plane, which had apparently been shot down by a German fighter after all.

22. Forest Fenn’s hidden treasure chest that he buried years ago and left clues to where to find its location. It was found within the last two years.

23. Bermuda Triangle/devils sea… a triangle-shaped section of ocean where airplanes and boats were known to disappear.

Apparently, most stories were embellished, and there is so much traffic that goes through the area it’s actually a very small amount of vessels that go missing (percentage-wise).

24. The mystery of Beth Doe. In 1976, three bags were found on the bank of a river in Pennsylvania. They contained the mutilated remains of a young woman who was pregnant in her ninth month. Investigators suspected that she was an immigrant from Yugoslavia or someplace in Central Europe. Theories went around about being an honor crime, killed by a baby’s daddy, or fell in the hand of a serial killer.

The case was solved by DNA a few months ago, and she was a Portorican teenager named Evelyn Colon who was murdered by her boyfriend, who in turn was apprehended.

25. The Prophet Hen of Leeds. A hen was laying eggs with messages like “Christ is Coming” and people thought the world was ending. Turned out the farmer was actually writing on the eggs herself, and then reinserted it back into the chicken. 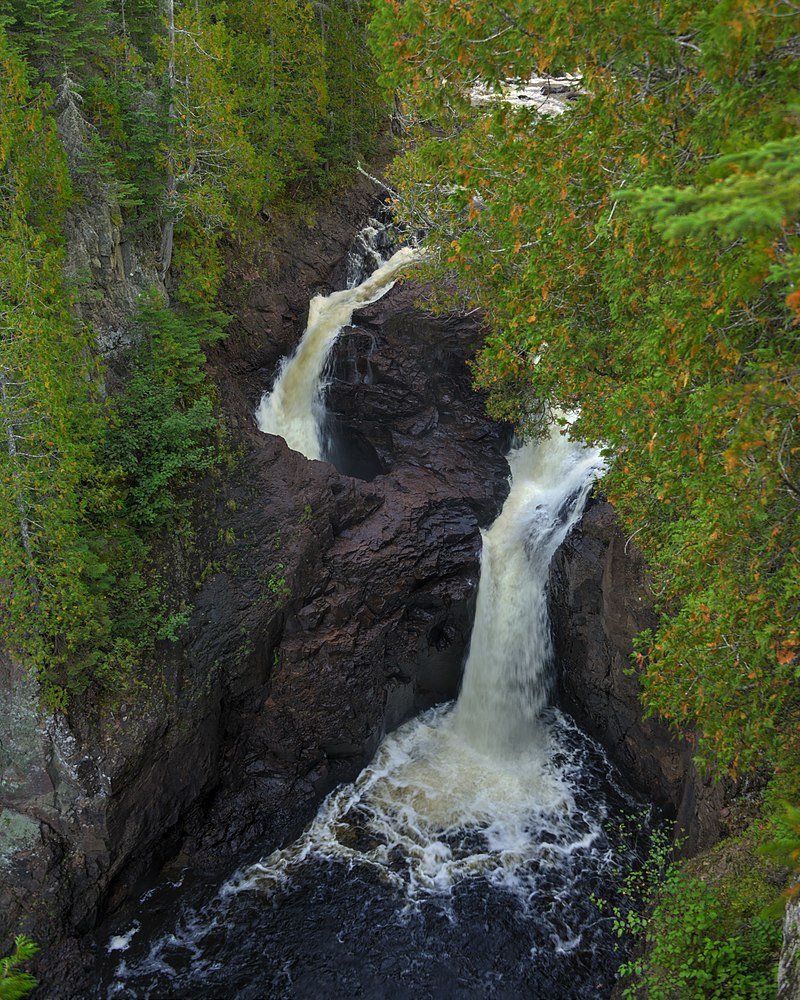 26. Devil’s Kettle Falls: A stream separates into two sections, one continues normally the other spirals deep into a hole. All sorts of things were thrown down the hole in an effort to discover where the water went. Ping pong balls, various dyes, it was even rumored that someone stuck an old car down there. Eventually, someone came up with a clever idea, they measured the total water flow above and below the falls and discovered they were similar enough to deduce the two streams join back up relatively quickly.

Five years later upon moving out I found it stuck to the bottom of a lamp.

28. The french guy who claimed to be a missing boy in the 90s, even lived with the crazy mother.

Nicholas Barclay, aged 13 at the time he went missing, was last seen playing basketball with his friends in his hometown of San Antonio, Texas, on 13 June 1994. Barclay never made it home and has not been seen or heard from since. In 1997, Bourdin took Barclay’s identity and was flown to the United States. Although Bourdin had brown eyes and a French accent, he convinced the family he was their blue-eyed son, saying he had escaped from a child prostitution ring and the ring had altered his eye color. Bourdin lived with the family for almost five months until 6 March 1998.

The craziest part is they recently found out the brother was the murderer and murdered Barclay with permission of his mother, and the only reason the French guy got away with it is that the family didn’t want to reveal that they knew who killed Barclay.

29. Kids like cinnamon toast crunch because there’s a bunch of sugar on it.

30. The Andreen McDonald case. She and her husband Andre (yes, Andreen and Andre) originally were from Jamaica. They moved up to my town in Texas where Andre was air force and Andreen was a body building business owner. Andre was pretty jealous that Andreen was more successful and was constantly begging/demanding that she make him co-owner of her company. She always said no.

One day he had it, and “did away with her”. The gym that she frequented, every single morning, got concerned when she stopped showing up. She was very close with the ladies that she worked out with, and even gave them a key to her house. She told them that if she ever went missing, that her husband probably did it, and they knew he had an attitude.

So one day while Andre was out, the ladies went to check on Andreen. Her car was there, her wallet was there, but she wasn’t. They found blood and hair in her bathroom.

That’s when cops were called.

Cops showed up when Andre was home and asked about Andreen. He said she was in the hospital. They asked him, “if she’s in the hospital, how come to her wallets here?” He responded simply, “talk to my lawyer”

They got a warrant and were able to search the house further. Saw more leftover evidence in the bathroom, and evidence of clothes had been found burned in the fire pit in the backyard.

So all they could do was charge him with a missing person’s deal.

Andre was super snarky about it too. How he’d be proven innocent. How the cops would never catch on.

Little did he realize how loved Andreen was. And how much Texas ranchers hate corrupt and snarky murderers. Crowds gathered daily and were given permission to sweep over rancher’s land for any sign of Andreen’s body.

Just as crowds started feeling defeated, and Andre started to see the hope of being released, a rancher was scoping his field. He had heard coyotes out and went to see what could have enticed them. Sure enough, he found human bones, later identified as Andreen.

So yeah, proper charges were able to be filed.