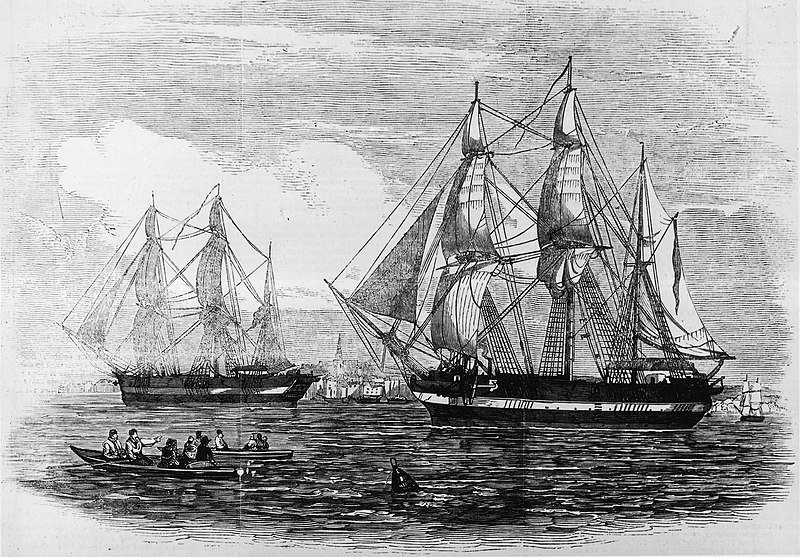 11. The Erebus and the Terror were found a few years ago. The two ships were part of an artic expedition and dissapeared 150 years ago.

12. El Dorado or the lost city of gold turned out to be a mistranslation. It was just the name of some guy that got mistranslated to the name of a city.

When I was a kid in the 80s, all that was known were the bones of the arms with enormous claws. Hence its name, “terrible hand”. They were mostly shown grasping a small car because they were so freaking huge. The rest of the animal was a complete mystery. Was it like a giant Allosaurus, one that’d make the T-Rex look like a puppy in comparison? A few years later it seemed more likely to be ostrich-like and an omnivore. Either way, given how rare it is for fossils to form at all, I was convinced I’d die never knowing what this dinosaur actually looked like.

Then surprisingly in 2014, they found more bones and it was just the weirdest thing.

14. 1947 a British South American Airways aircraft named Star Dust disappeared, it’s last message was simply “STENDEC”. After an exhausting search, no trace of the aircraft was found. For years conspiracy theories and talk of Alien abduction by wackos circulated.

Till 1998, when mountain climbers on a remote mountain found an engine, pieces of metal, and clothing at the bottom of a glacier on the side of Mount Tupungato. Turns out the aircraft got caught flying the wrong way in the jet stream while it was flying at night and using a system of timing when to start their descent. Being in the jet stream reduced their airspeed in relation to the earth and they smacked themselves straight into the side of a mountain, after which an avalanche covered the wreckage. The wreckage took decades to flow down the side of the mount with the glaciers. The glacier preserved the wreck so well that 50 years later the recovery team found identifiable remains, personal items, and could read serial numbers on the engines. Amazing one of the landing gear tires were still inflated, and that teams continued to visit the site periodically as more of the aircraft, cargo, and remains of passengers are still emerging from the ice. 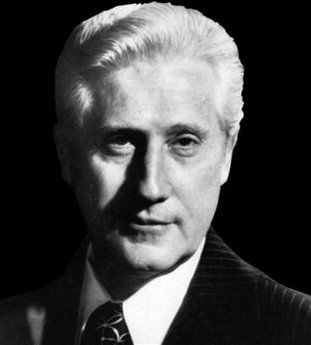 16. The Mark Felt was Deep Throat, the key source for the journalists that pursued the Watergate story.

17. Human spontaneous combustion – not a real thing, it’s where there was an overlooked source of ignition, then subcutaneous fat is absorbed into clothing and acts as a wick – basically they’re a human candle.

18. Geedis and the Land of Ta. A few years ago (2017) comedian Nate Fernald posted a tweet of an enamel pin he had bought of a familiar-looking friendly monster with the word Geedis written under it. He was unable to find any information on what Geedis is and the mystery took the internet by storm. The mystery kept growing as someone found a sticker of Geedis alongside other characters all listed as The Land of Ta. The sticker sheet was from a company called Dennison. There were no Google results at all for either Geedis or The Land of Ta. With multiple people researching that was where the mystery was left off and people kind of forgot about it.

But a couple years later it was solved. A podcast was made where they investigated the mystery, got a hold of the former art director of Dennison back in the 80s who referred them to a few potential artists and they found the daughter of one of the artists who had passed away and in her father’s stuff was the original pencil drawings of the creaturs of The Land of Ta. It was never anything but those stickers. This internet mystery still appeared on lists for a while as unsolved.

The only mystery left is who made the enamel pins, which is still a mystery but not quite as big as “who is this character and this land that seems familiar but that there’s no record of?”

The space probe wasn’t accelerating away from Earth the way we’d predicted, but it didn’t get noticed until the probe got away out there.

The next space probe gets launched, gets way out there, the same thing happens. How does acceleration not work right? Does gravity just change really far away?

Turns out the heat from the radioactive death generator was all coming off the same side of the space probe, and the extra particle radiation gave a “thermal recoil force” resulting in an extra acceleration of — no kidding — about 0.000000000874 m/s2.

20. Here is The missing feet murders

For many years, human feet kept washing up on the shores near Seattle and Vancouver. A total of 21 were found.

Naturally, people thought there was a murderer afoot (sorry), and their modus operandi was to cut their victim’s feet off before disposing of the body in the ocean.

Turns out many of the remains were deemed as suicides.

Turns our when you jump off one of the many bridges Seattle and Vancouver have to offer, your body decomposes, and your limbs detach. The foam and floaty material in the victims shoes ensured their feet would FLOAT and get caught in tidal currants, this dispersing the detached feet nicely.