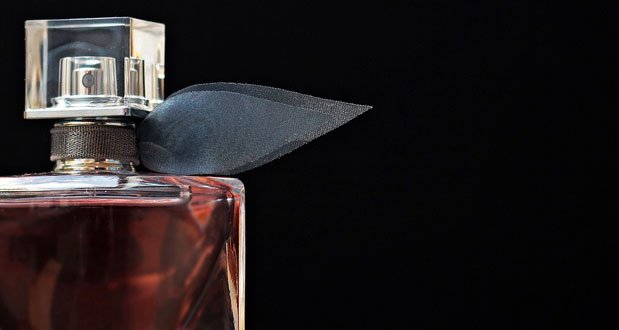 21. Perfume or cologne imagine how much it would be in the liters.

22. Glaucoma eyedrops – about $379 for a tiny bottle of the prescription treatment.

24. Most luxury brands with huge obvious logos on them.

25. Many mattresses, especially memory foam ones. 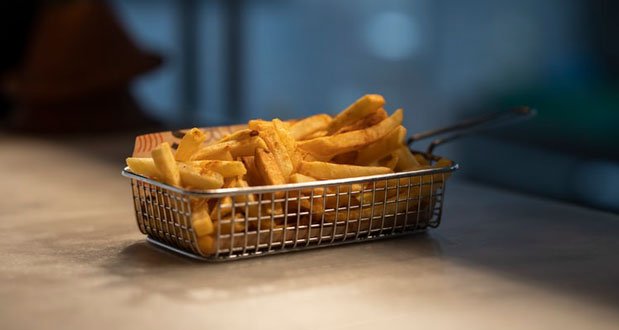 26. French fries/chips/whatever you want to call them. McDonald’s buys its potatoes at around 20 cents to the pound. You can get about four medium fries ($1.79) out of a pound of potatoes. Even if transport, labor, and other overhead triple the cost that’s still a profit margin well over 1000%.

Margins on soda are even higher while burgers and other items have more ingredients and complexity and are thus more expensive to produce.

When I worked at VW, we had to constantly order ignition switches because either they are cheaply designed or cheaply made. So when we would place the order from Volkswagen North America, it gets shipped directly from the manufacturer (either Huf or Valeo). And they would include the invoice in the box.

28. Crêpes. We make them often at home here in France. 250g of flour, two eggs some milk, maybe butter, you get 25 crepes for what, 4 euros of groceries. Some street foods in Paris or other big cities will sell them for 4 or 5 euros sometimes. And they buy the ingredients in big bulks at cheaper prices so they make an even bigger margin. They make 100 euros of crêpes for 3 euros of batter and add the toppings, let’s say 7 euros for a pot of Nutella, sugar, and lemon or whatever. 100 euros for 10 euros. Stonks.

It’s well known by people who work in restaurants in France that crêpes are highly profitable.