We asked our regular contributors through e-mail What new game release are you looking forward to the most and why? We got many interesting responses. Here are some of them. We have just copied and pasted their responses, not editing them in any way. 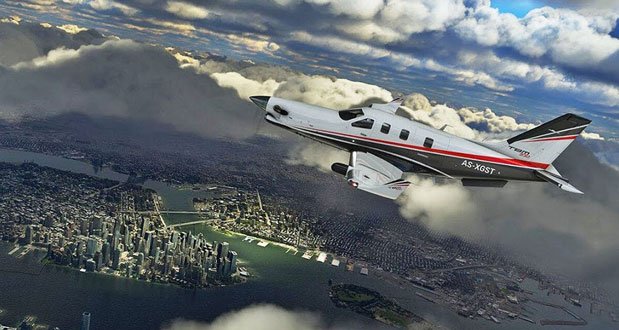 1. Microsoft Flight Simulator 2020. The world in that is 1:1 scale, and you can visit your house or wherever, literally any country, the smallest or biggest country ever.

3. Destroy all humans. I played the sh*t out of that when I was a kid. Can’t wait for the remake.

The first game was and still is, amazing. The mechanics of the game, the way it teaches science while having fun, and its extremely wholesome community is extremely impressive.

All of this came from a company not even dedicated to game development.

The developers are truly caring about the game, many of which have spent thousands of hours in the original.

Building on the successes of the original while also adding a whole new dimension to the game.

How can one not be excited?

5. Elden Ring. Lore by GRRM and made by From Soft, who made my favorite game of all time. No gameplay was shown yet, but I’m still looking forward to it 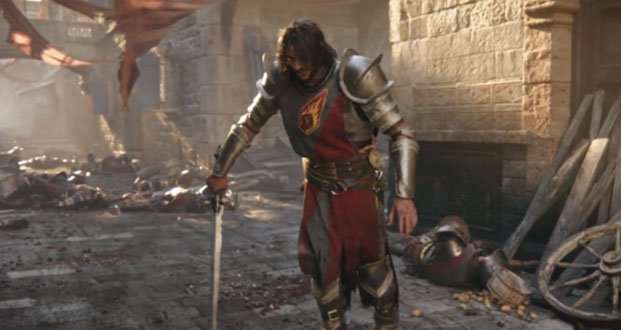 I loved divinity 2 original sin and felt that its systems would work brilliantly for dnd. Turns out I was right and it’ll be the best RPG to come out in years.

The gameplay of BG3 https://youtu.be/B9hU6UJX_pc

7. The next Indi game which I become obsessed with, dig 200 hours into and then suddenly drop after I’ve sufficiently worried my friends and family.

I don’t know what it is yet… I just know it’s coming.

8. Dying light 2 I loved the first dying light one of my favorite games still.

AoE was the first computer game I really got into and I’ve enjoyed each installment since. AoE III and the expansions were a blast, so I’ve been checking in on the news of AoE IV every year or so for over a decade. Anyone who had the original hardcopy edition of AoE III knows that the included pamphlet had a teaser for IV… and that was like 2005/6!

10. Ghost of Tsushima. Just the setting and how vast an open world its gonna be getting me excited. I think the fact that they are being historical and avoiding any magic/fantasy is refreshing and makes me curious about how the combat/dueling system is gonna work.