We asked our regular contributors through e-mail What single human has done the most damage to the progression of humanity in the history of mankind? We got many interesting responses. Here are some of them. We have just copied and pasted their responses, not editing them in any way. 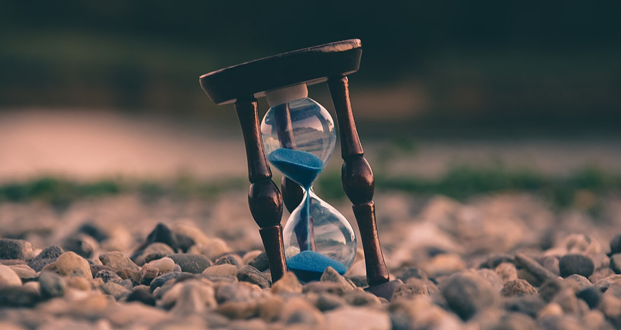 1. OP is compiling a hit list for their time traveling journeys.

2. Shayk Al-Islam. I heard of this guy after hearing someone on TV complain about how this man set the Islamic world back by centuries. In 1515, the age of the Ottoman Empire, he, a “learned scholar” of the kingdom, issued a decree that forbids printing (press) and made using it punishable by death.

3. “Purportedly, the unnamed inventor of flexible glass (vitrum flexile) brought a drinking bowl made of the material before Tiberius Caesar. The bowl was put through a test to break it, but it merely dented, rather than shattering. The inventor repaired the bowl easily with a small hammer, according to Petronius. After the inventor swore that he was the only man alive who knew the manufacturing technique, Tiberius had the man executed. He feared that the glass would devalue gold and silver since the material might be more valuable.”

4. The Ottoman Caliphs banned the printing press in the Muslim world. That’s exactly how you destroy a civilization.

5. Andrew Wakefield. This man started the “vaccines cause autism” myth. I personally blame him for a lot of modern anti-vaxxers. 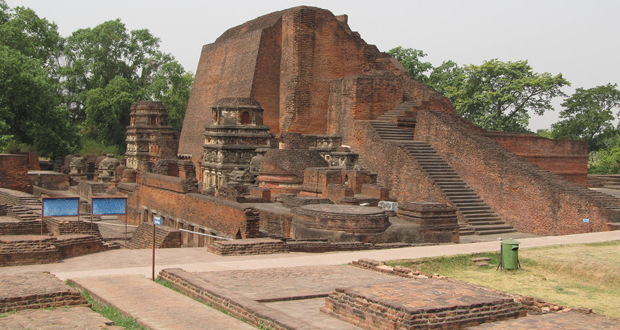 6. Bakhtiyar Khilji. Hands down. In the 12th century, there was the world’s biggest university in India named “Nalanda” where intellectuals from all around the world used to study. Then Turks invaded India under Khilji. They killed almost all the intellectuals and destroyed the university. And they BURNT the library. The library continued to burn for 3 MONTHS. This has to be by far the biggest loss to mankind IMO.

7. Guy de Chauliac. He was a surgeon in the 1300s who vehemently spoke out against another fellow surgeon, Theodoric Borgognoni. Theodoric was a surgeon who wrote about his theories on proper wound care and believed that the best thing you can do to a wound is wrap it and keep it clean.

Guy hated what Theodoric was writing because it directly went against the teachings of Galen, an Ancient Greek surgeon who believed pus was the body’s way of balancing your humor. Guy’s teachings were widely accepted and it’s believed that his ignorance set the development of antisepsis in surgery back about 600 years.

8. Robert Maxwell, father of Ghislaine. The man was the leading cause of paywalled scientific articles today. Before him, science publishing was relatively open. He helped shape the industry into cancer in academia it is today.

9. That stupid fish that decided to leave the water.