21. A gymnast at the Rio Olympics named Marisa d*ck created a new move for the balance beam and was the first to use it in the competition. A “change-leg leap to free-cross split sit” is now known as The d*ck Move. – Source

23. When Australia removed 1 cent coins in 1992 the coins were melted down and the bronze was used to make the Bronze Medals for the 2000 Sydney Olympics. – Source

24. A 1964 Olympic champion, Ewa Kłobukowska, failed the newly-introduced gender test before the European Cup in 1967 and was consequently banned from competing and stripped of her records; a year later, she gave birth to her first child. – Source

25. Geena Davis tried out for the 2000 Sydney Olympics in archery. She placed 24th out of 300 women but did not qualify for the Olympics. – Source 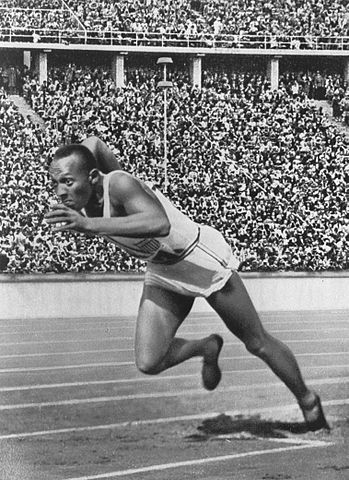 26. Jesse Owens, winner of four golds in the ’36 Olympics said, “Hitler didn’t snub me – it was our president who snubbed me. The president didn’t even send me a telegram.” – Source

28. At the 1956 Olympics, an Australian student successfully impersonated an Olympic torchbearer, handing the mayor of Sydney a painted chair leg topped with a pair of burning underwear in front of a crowd of thousands. – Source

29. The night before the Olympic final, Michael Jordan apparently spent the night drinking and gambling all night, then he went on a long day of press appearances, plus 18 holes of golf in Barcelona before he went on to lead Team USA in a gold-medal-winning victory over Croatia. – Source

30. Because Brazil couldn’t afford to send its athletes to the 1932 Olympics in Los Angeles. They loaded their ship with coffee and sold it along the way. – Source 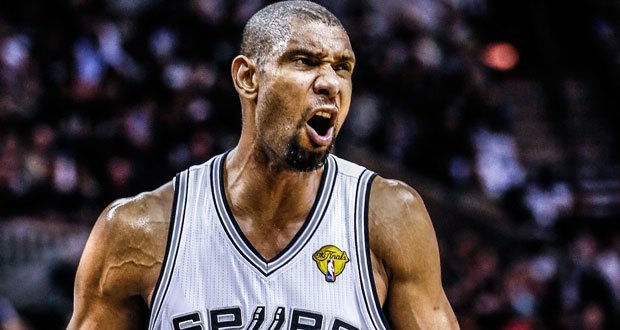 31. Tim Duncan grew up in the US Virgin Islands where he was gearing up for the 1992 Olympics as a competitive swimmer until Hurricane Hugo destroyed the island’s only Olympic-sized pool. The only alternative was to swim in the ocean, and Duncan was afraid of sharks, so he turned to basketball. – Source

32. With less than 24 hours notice before the 2014 Olympics Hockey final Canada vs. Sweden, Alberta changed the liquor law to allow bars to open at 5 am and serve liquor so people could watch the game at the bar. – Source

33. Mark Spitz, nine-time Olympic champion, jokingly told the Russian swim team coach in 1972 that his mustache increased his speed in the water, deflecting water away from his mouth. The next year, every Russian swimmer was sporting one. – Source

34. Richard Jewell, a security guard who was a national hero, when he saved hundreds of people by spotting a bomb at the 1996 Olympics. He was later wrongly accused of the crime, enduring a trial by media – which took a toll on him personally and professionally. – Source

35. The largest stadium in the world is in North Korea and has a capacity of 150,000. It was built purely to outdo South Korea’s Seoul Olympic stadium which has a 70,000 capacity. – Source

36. The Jamaican bobsleigh team returned to the Winter Olympics in 2014 after failing to qualify in 2006 & 2010. Lacking funds, the cryptocurrency Dogecoin community raised $30,000 on the team’s behalf in two days. – Source

37. Young Greek hoplites (citizen soldiers) had to dress in heavy armor and run a foot race of 1,300 ft. in the Olympics. This was done to develop the battlefield tactic of rushing to the Persian lines in rapid pace so as to counter their archers. – Source

38. The winner of the marathon at the first modern Olympics (1896) stopped for a glass of wine at a local inn along the route. – Source

40. When Team Canada’s Olympic gold medal-winning goalie Shannon Szabados was invited to take practice with the perennial last-place Edmonton Oilers in the spring of 2014, someone asked her if she was worried about getting hit on by the players. Her response: “Nope, they can’t score anyway.” – Source