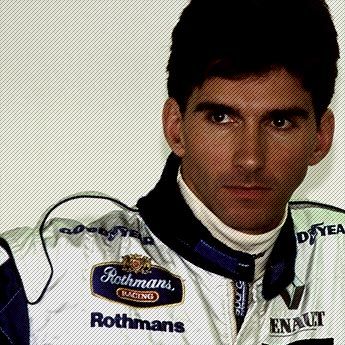 31. F1 driver Damon Hill had cold black tea loaded into his car rather than water so it would heat up during the race giving him a hot beverage. – Source

32. A group of Muslims from a York mosque managed to pacify an English Defense League rally by offering the protesters tea, biscuits, and a chance to play football inside with worshipers. – Source

33. Tea was so important for morale in the British army that in 1942 the UK bought the entire world’s crop of tea.  –Source

34. ‘Root beer’ was the name chosen over ‘Root Tea’ because root beer’s first promoter felt miners were “more likely to drink a manly beer than a wimpy tea.” – Source

35. The English invented the machine that functioned as both an alarm clock and a kettle. They were designed so the user would have a freshly made cup of tea at their bedside as soon as they woke up in the morning.  – Source 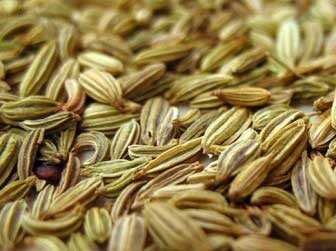 37. A common scam in European cities involves a local who suggest going for a drink with attractive women at a local hotspot. Your “friend” disappears, and you are forced to pay the bill that runs into hundreds or thousands of dollars. The Chinese version involves tea. – Source

38. Earl Grey Tea was designed to be made with water from Northumberland because of its naturally high calcium compound content. – Source

39. There is a tea made of a plant, that is known for extending lifespan and research have indicated it’s even inhibiting cancer. – Source

40. ‘Low tea’ and ‘High tea’ refer to the heights of the tables they are eaten on, not how fancy they are. Low tea is a classy social affair taken on a low table whereas high tea is a bigger meal eaten off a regular height dining table. – Source 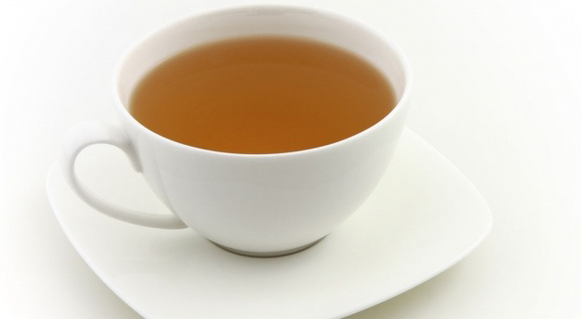 42. Inventor Ray Kurzweil takes 150 supplements, eight to 10 glasses of alkaline water and 10 cups of green tea every day and drinks several glasses of red wine a week in an effort to “reprogram” his biochemistry so that he might live longer. – Source

43. A nomadic man travels the Pacific Northwest in a short bus offering free tea and friendship to anyone who will sit and converse with him in or around his bus. – Source

44. There is a treacherous climb you can take into a mountain trail, which at some points includes nothing more than a chain to climb up with holes in the dock, and at the top is a lonely tea brewing house that claims to have the best tea in the world! – Source

45. The British were not always heavy tea drinkers. They only switched to tea after an introduced plant rust wiped out most of the world’s coffee crops in the late 1800s. – Source 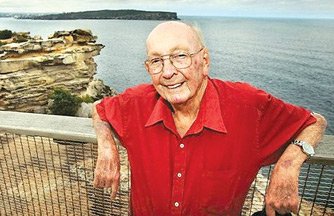 46. An Australian man living by a cliff has prevented around 160 suicides in his 50 years of living there, by striking up a conversation with people contemplating suicide and inviting them to his house for tea. – Source

50. There is a Welsh-Argentine community in Patagonia. Immigrants first settled in 1865. Today up to 26,000 people in Argentina speak Patagonian Welsh. The town Gaimon has Welsh-style churches, tea houses, and an annual festival every October called Eisteddfod de Chubut. – Source