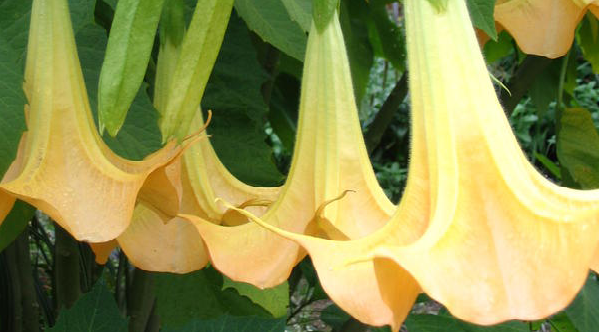 51. Women used to put pollen from Angel’s Trumpet (a deadly flower) in their tea to induce LSD-like hallucinations. – Source

52. The only heir to the mighty Mughal Empire lives in abject poverty in a slum in Kolkata, running a tea stall. – Source

53. The dry sensation tea and wine can leave in your mouth is called astringency and comes from tannins that bind the lubricating proteins which cause them to aggregate. – Source

54. There’s tea with catnip in it, the catnip is used because we metabolize it differently than cats and it calms us instead of giving the same effect it does a cat. – Source

55. The green tea molecule EGCG inhibits Zika virus entry – a polyphenol present in green tea has been shown to have an antiviral activity for many viruses. It might be possible to use it for prevention of Zika virus infections. – Source 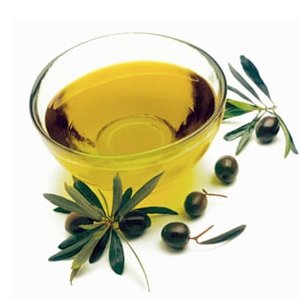 57. A recipient of the Victoria Cross, who had tea with Queen Elizabeth, was refused a visa to settle in the UK because he “failed to demonstrate strong ties with the UK”. – Source

58. Teaberries are edible, with a taste of mildly sweet wintergreen. The leaves and branches make a fine herbal tea, through normal drying and infusion process. For the leaves to yield significant amounts of their essential oil, they need to be fermented for at least three days. – Source

60. Despite having a net worth of over $50 Billion, IKEA founder Ingvar Kamprad still drives a ’93 Volvo. He also recycles tea bags and takes salt & pepper packets from restaurants when dining. – Source

61. The smoked Chinese tea Lapsang souchong has the flavors of dried longan, pine smoke, and whiskey. Lapsang souchong has a high reputation outside China; it is viewed as a ” tea for Westerners” inside China. Smoking it provides a way to create a marketable product from less desirable tea leaves. – Source

62. King Gustav III of Sweden, in an experiment, commuted the death sentences of a pair of twins on the condition that one drank 3 pots of coffee, and the other tea, every day for the rest of their lives. – Source

64. In Boba tea, “boba” means large breasts, a slang for the chewy tapioca balls (or pearls) added to the drink. – Source 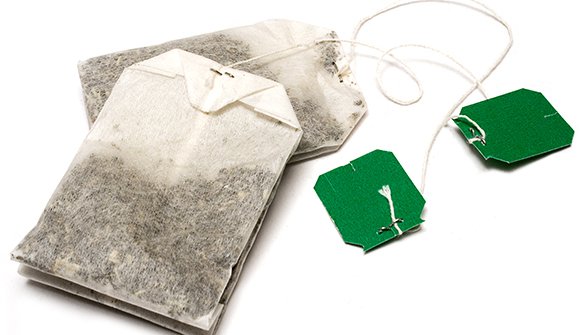 66. Tea bags were originally just intended to be packaged samples of tea, but buyers found it easier to leave it in the bag to brew. – Source

67. Tea bags are made of banana fibers. – Source

68. The act of drinking tea in the UK was introduced in 1662 by a Portuguese queen. – Source

69. Arnold Palmer drank iced tea with lemonade at home, and in 1960 at the U.S. Open at the Cherry Hills Country Club, he ordered the drink at the bar. A woman sitting nearby overheard him, and ordered “that Palmer drink”, thus giving the beverage its name. – Source