There’s a lot of festivals around the world, but which are the coolest? 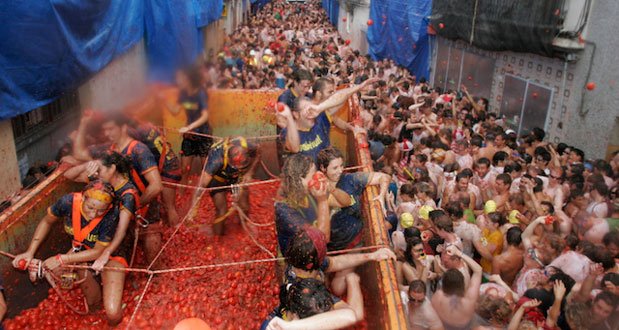 La Tomatina, in Valencia, Spain … the world’s biggest tomato fight. It takes place at the end of August and has been a tradition since 1945 when the “Giants and Big-Heads figures parade” was disrupted near a vegetable stall and the town erupted into a tomato battle. Though it was once banned by the authorities, once they realized the tourists loved it … they began selling tickets. These days over 100,000 kg of tomatoes are thrown each year. 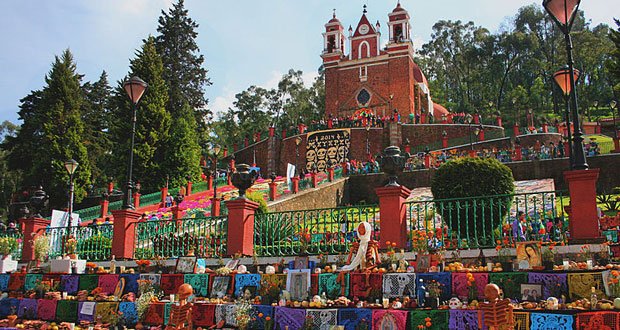 This Mexican festival commemorates dead family and friends and is generally considered a reason for celebration rather than something spooky or sad. It was once held in the summer but after Spanish colonization is now associated with the end of October and Halloween. Traditions of Dia de Muertos include offerings of food and drink left at gravesites and building altars to the loved ones who have passed on. 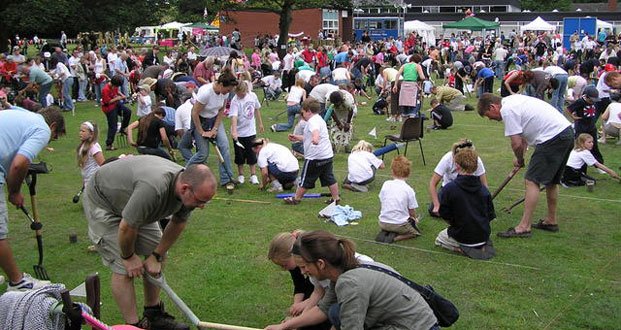 Professional and amateur “worm charmers” work by introducing vibrations and sometimes chemicals to the soil in hopes of coaxing earthworms to the surface. England has, since 1980, been the proud holder of the World Worm Charming Championships, and the current record is 567 worms “raised” from the earth in 2009. 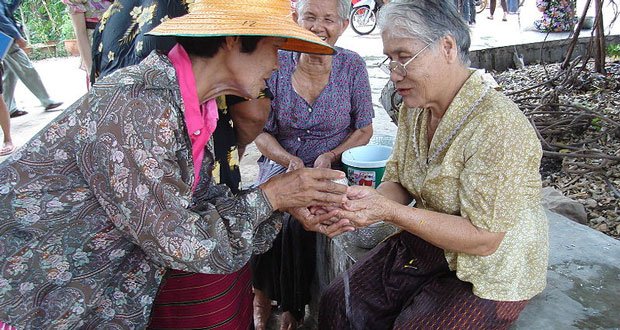 This Thai festival has grown from its humble beginnings, relating to a tradition of washing the statue of Buddha and related to the lunar Asian New Year, into a massive water fight beloved by both locals and tourists. Thailand and especially Bangkok get very hot and dry in the early part of the solar calendar, so spraying each other with water is more welcome than annoying. 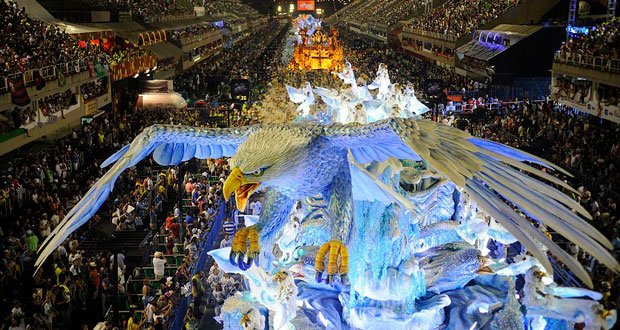 Celebrated in Catholic communities throughout the world, Carnival is a festival used to “get it all out of your system” before Lent begins and everybody has to give up their vices. This festival typically happens in February or March, depending on the lunar calendar, and involves excessive consumption, street parties, costumes and music, and heavy drinking.

6. Underwater Music Festival in the US 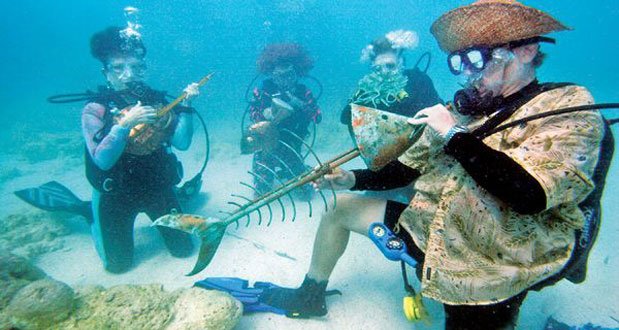 A relatively recent event (since the 1980s) in the Florida Keys, this American festival takes place — as the name suggests — partly underwater. Some of the activities take place onshore as well, and all of the ocean-themed events raise money to help preserve the local coral reefs. Every July, musicians, and party-goers gather to dress up as mermaids and enjoy nautical-themed music and celebrations. 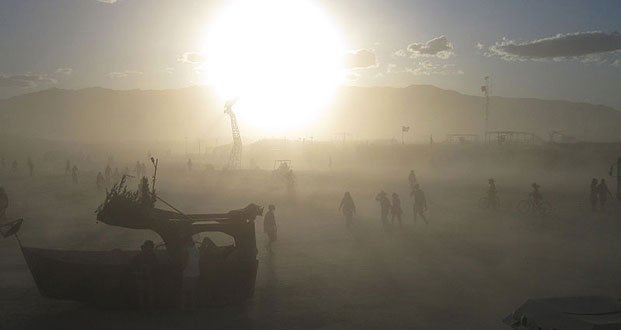 An annual event in the desert of Nevada, Burning Man has been going on since 1986 and celebrates art and community. The festival tries to focus on anti-capitalist ideas and “leaving no trace”, and the people who love it really love it — the rest of the year they aren’t there, they’re thinking about or working on what they’re going to be doing next year. Extremely popular with “counterculture” fans and having a bit of a reputation for sex and drugs, but also a genuine attempt to find meaning in today’s materialist society, it’s oddly rather expensive to go. 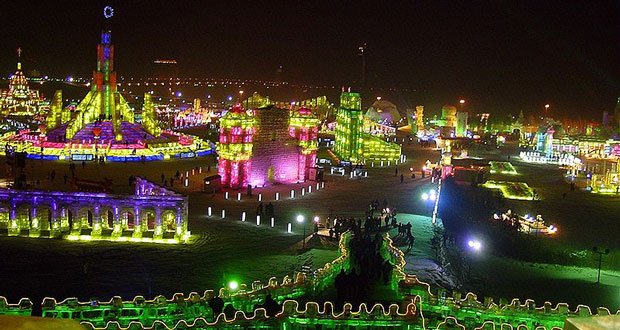 Every year in the icy region of Harbin, China, the largest ice festival in the world takes place. No longer limited to locals, this festival now attracts millions of visitors and billions of yuan every year. The primary attractions for the month of January are the enormous and elaborate ice sculptures, but many other snowy attractions are available, including swimming, skiing, and garden “ice-lanterns”.