1. During Prohibition, grape farmers would make semi-solid grape concentrates called wine bricks, which were then sold with the warning “After dissolving the brick in a gallon of water, do not place the liquid in a jug away in the cupboard for twenty days because then it would turn into wine.” – Source

2. During Prohibition in the US, an exemption was made for whiskey prescribed by a doctor and sold through a pharmacy. The Walgreens pharmacy chain grew from 20 retail stores to almost 500 during this period, from 1920 to 1933. – Source

3. During Prohibition, the government deliberately poisoned the industrial-use alcohol that bootleggers were stealing and turning into booze. 10,000 people died. – Source

4. During Prohibition, Congress had their own bootlegger so senators and congressmen could still drink alcohol. – Source

5. A blind pig was a lower-class establishment that sold alcohol during Prohibition (in contrast to a higher-class speakeasy). The owner would charge customers to see an attraction (such as an animal) and then serve a complimentary alcoholic beverage, thus circumventing the law. – Source 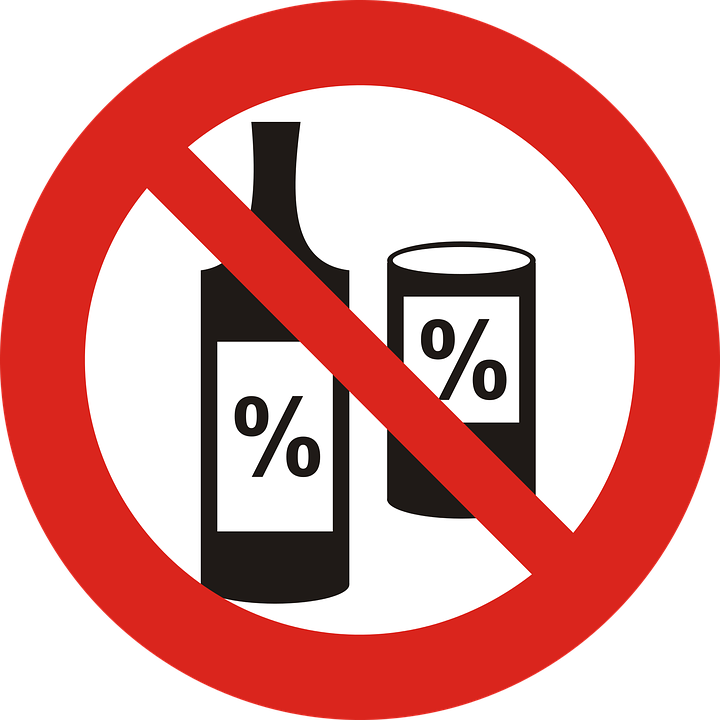 6. There are still several locations in the US that ban the sale/consumption of alcohol. All dating back to the Prohibition. – Source

7. There is an American-born beer style called Cream Ale that was extremely popular before Prohibition but never regained that same popularity after Prohibition ended. – Source

8. During Prohibition, in the United States, Winston Churchill referred publicly to the Constitutional amendment banning alcohol as an affront to the whole history of mankind. – Source

9. After getting into a taxi, Prohibition agent Izzy Einstein asked the driver where he could find some alcohol, to which the driver offered him a bottle of whiskey, resulting in an arrest after 35 seconds. – Source

11. The Yale Club of New York City had sufficient foresight and finances to purchase enough alcohol to quench the thirst of its members throughout the entire years of Prohibition. – Source

12. April 7th is National Beer Day because this is the date in 1933 that FDR signed the law that lifted the Prohibition. – Source

13. During Prohibition, Herbert Hoover would go to the Belgian embassy to have martinis, as it was not illegal to possess alcohol on foreign soil. – Source

14. A Johns Hopkins professor procured 34 gallons of whiskey during Prohibition for his research. He observed that subjects got better at throwing darts as they got drunker. – Source

15. Coke was originally marketed as a cure for many ailments including low sexual libido.The creator of Coke, John Pemberton was forced to take the alcohol out of his original coke wine formula due to Prohibition laws, but he first touted that version as a most wonderful invigorator of sexual organs. – Source

16. The Prohibition Party, formed in 1869, is the oldest 3rd party in the United States and received 519 votes in the 2012 presidential election. – Source

17. Despite voting for Prohibition as a US Senator, President Warren G. Harding kept a fully stocked bar of alcohol in the White House during his administration in the 1920’s. – Source

18. Elliot Ness, the man famous for bringing down Al Capone’s bootlegging empire during Prohibition, eventually became a raging alcoholic and often told glorified stories of his exploits while drinking in taverns. – Source

19. During Prohibition, bootlegger William S. McCoy became famous for never watering down his beer or booze as opposed to many who did so to stretch profits. As a result, people starting calling his products, The real McCoy. – Source

20. Theodor Seuss Geisel was caught drinking gin with 9 friends in college during Prohibition and was asked to resign from all extracurricular activities. To continue working on his college’s humor magazine he used the pen name “Suess”, which later became “Dr. Suess”. – Source 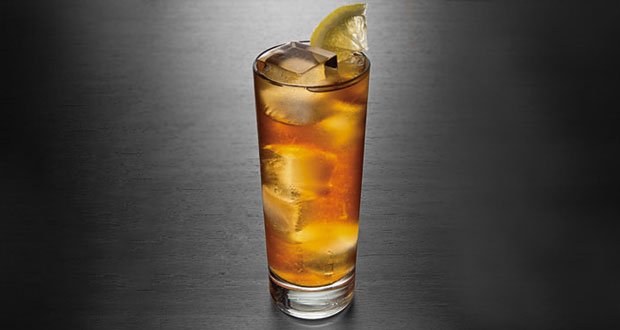 21. The Long Island Iced Tea originated during the Prohibition era in the United States because when it was all combined it looked like a non-alcoholic iced tea. – Source

22. Prior to the income tax being enacted in 1913, the US government got up to 40% of its revenue from alcohol taxes. Without the income tax in place, the Prohibition Amendment would likely not have been proposed by the Senate in 1917. – Source

23. Canada Dry’s popularity as a mixer began during Prohibition when its flavor helped mask the taste of homemade liquor. The “Dry” in the brand’s name refers to not being sweet, as in a dry wine. It was far less sweet than other ginger ales then available, as a result, “Dry” was added to its name. – Source

24. The children’s menu was created during Prohibition as a result of restaurants attempting to offset the losses from going dry. – Source

25. Maryland was the only state to refuse to pass a law enforcing Prohibition and remained wet throughout the period. – Source

AskReaders: What is the worst advice you've ever received in your life?