2. All the McDonalds in Argentina were forced to sell the Big Mac at an artificially low price to hide inflation and to manipulate the country’s performance on the Big Mac index. – Source

3. Seagulls off the coast of Argentina have taken to attacking and eating right whales. Area police now have orders to shoot the birds. – Source

4. Racing Club of Argentina had a curse put on their stadium by their fierce rivals by burying 7 dead cats under the pitch in 1967, and oddly enough they stopped winning. It took them 34 years to find all 7, after which they won the championship the same year the last cat was found. – Source

5. Argentina sent a pregnant woman to Antarctica, had her give birth there, and used the baby to reinforce its territorial claims. – Source 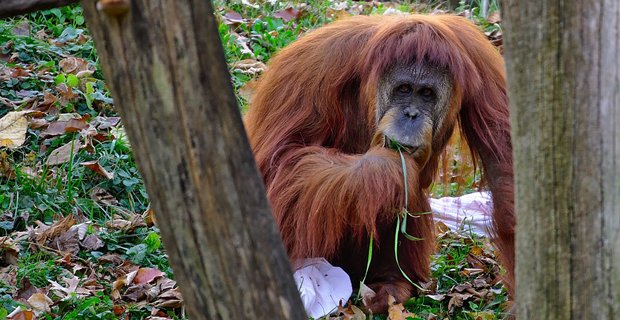 7. U.S. President Rutherford B. Hayes arbitrated a land dispute between Argentina and Paraguay. He decided in favor of Paraguay, giving the country 60% of its current territory. Paraguay still honors Hayes, and there is a local soccer club named after him, Club Presidente Hayes. – Source

8. In Argentina, the seventh son of a couple automatically receives the godfathership of the President to prevent him from turning into a werewolf. – Source

9. During Argentina’s dictatorship, opponents to the regime were drugged, flown out over the Atlantic, and pushed out of planes alive with weights attached to their feet so no bodies would be found as evidence. – Source

11. 1960s Argentina experienced a musical phenomenon similar to that of the British Invasion in the U.S. but with Uruguayan musical groups. – Source

12. Argentina and Chile are the only two countries you can “Dig to China” from. – Source

13. Argentina is one of the whitest countries in the world with a white population of 97%. – Source

14. During her husband’s third term as president from 1973 to 1974, Isabel Peron served as both vice president and First Lady. When her husband died, she became President of Argentina and thus became the first female president of any country in the world. – Source

15. Provided you cross the Bering strait in winter, it is possible (but illegal and dangerous) to travel by land from Africa to Argentina. – Source

16. Argentina has had five different currencies in the past around 50 years. Because of massive inflation, one modern peso equals ten trillion old pesos (used until 1970). – Source

18. In 1960, Israeli agents staked out a house in Argentina, suspecting Hitler henchman Adolph Eichmann and his family had relocated there. After watching him come and go for weeks, agents got their proof when he came home with a bouquet of flowers on March 21, Eichmann’s 25th wedding anniversary. – Source

20. The only thing preventing an American from driving all the way to Argentina is a short strip of Jungle in Panama called the Darien Gap. – Source

25 Uplifting Headlines of the Week - Part 26