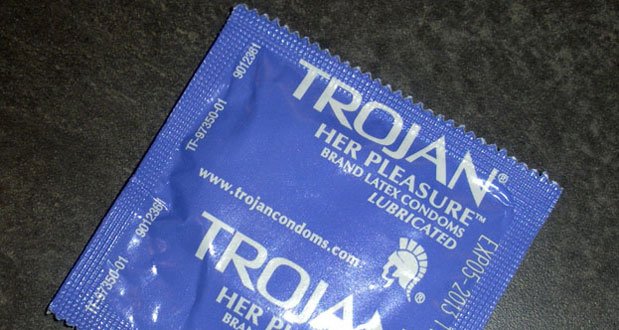 1. When the Comstock Laws banned birth control, the makers of the Trojan condoms floated the restriction by selling Trojans as a protection against disease. – Source

2. Indonesian scientists have developed a male birth control pill that has been proven 99.96% effective in clinical testing. – Source

3. An MIT-educated biologist, Katharine McCormick, inherited a substantial family fortune and funded the development of the first birth control pill in the 1950s. – Source

5. The German word for ‘birth control pill’ is ‘antibabypille’. – Source 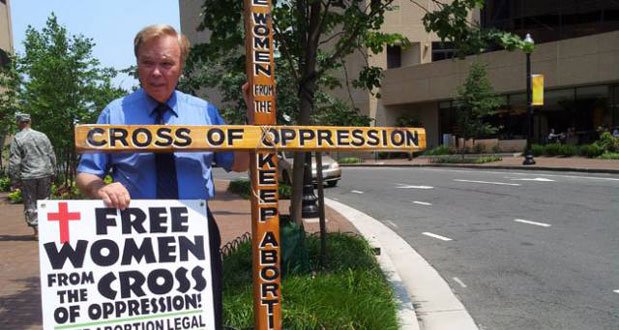 6. Bill Baird was convicted as a felon in 1967 for giving a speech to 1,500 college students about birth control and then handing out one package of condoms and one of contraceptive foam. His actions would not be legal until 1972. – Source

8. Women prefer the scent of a man that has a different genetic code for their immune system in their DNA: Major Histocompatibility Complex (MHC) Women who take birth control pills prefer the opposite. – Source

9. There is an extremely effective, reversible, cheap, simple, and long-term birth control procedure for men in phase III clinical trials in India. – Source

11. The common heart shape (♥) is quite possibly based on a seed that was used for birth control in ancient times. – Source

14. Between one third and one-half of birth control pill users miss enough dosages per month to put themselves at risk for pregnancy. – Source

15. The inventor of birth control was not only a devout Catholic but designed aspects of the pill in a specific way in order to achieve acceptance from the Catholic church convinced that they would quickly adopt it. – Source 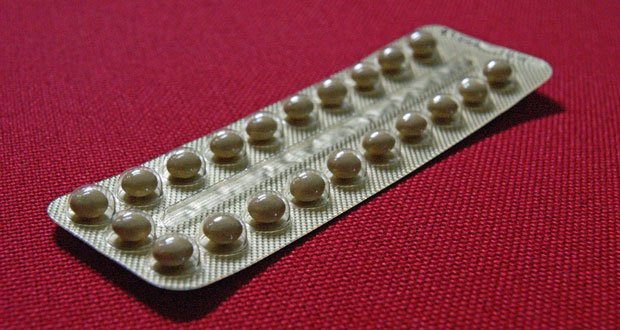 16. In developing countries, the use of birth control has lowered maternal deaths by 43%, and if full demand were met it could be reduced by as much as 73%. – Source

17. Russia was actually the first country where homosexuality and abortion were legalized (but only temporarily). Also, free access was being given to both abortion and birth control. – Source

18. Some baboons use birth control. Female baboons in the Nigerian rainforest make seasonal use of the African black plum to increase progesterone levels, which halts their reproductive cycles. – Source

19. Strippers that take birth control pills make less money than those who do not. – Source

20. There is a birth control implant you can get in your arm that lasts for 3 years, is 100% reversible, and is more effective than having your tubes tied. – Source

21. Margaret Sanger was jailed for 30 days for establishing the first birth control clinic in the United States. Police confiscated everything 9 days after the clinic’s conception, including condoms. – Source

22. When a woman on birth control bleeds once a month, it isn’t her period. It’s withdrawal bleeding from the lack of hormones in the sugar pills. – Source

23. Continuous breastfeeding is very effective birth control. It is known as the Lactational Amenorrhea Method or LAM. – Source

24. During Feminism movement both the USA and Europe was anti-condom. They “wanted birth control to be exclusively in the hands of women, and disapproved of male-controlled methods such as the condom.” – Source

25. Ancient Egyptians used materials like honey, acacia gum, and crocodile dung as contraceptives. These are some of the earliest known methods of birth control from between 1550 and 1850 BCE. – Source

27. The birth control shot (depo provera) is sometimes given to male sex offenders to drastically reduce their sex drive. – Source

29. The hormones in birth control pills are from Mexican yams. – Source

AskReaders: What's a secret you won't share with anyone in person, but you are willing to share anonymously?