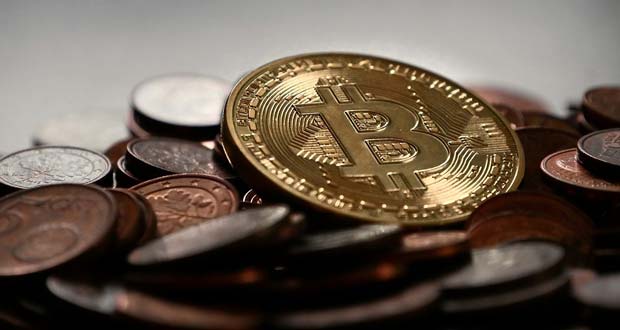 1. A Norwegian student spent $27 on Bitcoins, forgot about them, and a few years later realized they were worth $886K. – Source

2. The founder of Bitcoin is someone called Satoshi Nakamoto. Nobody knows who he is, what his real name is or where he lives. He holds 1 million Bitcoins, equivalent to $1.1 billion. – Source

3. A man named James Howells threw away a hard drive containing 7,500 Bitcoin. The hard drive, currently under mountains of trash in a Wales landfill is worth approximately $15 million. – Source

4. The amount of electricity running the Bitcoin Network could power 1.3 million homes. – Source 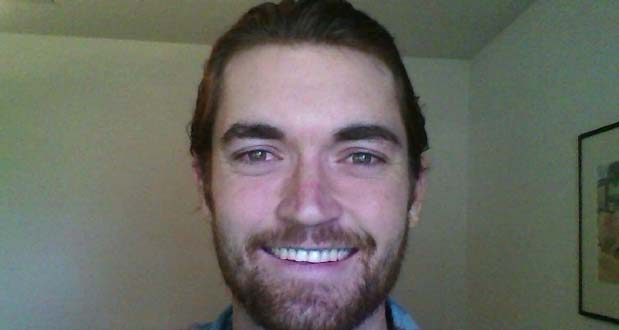 6. In 2013, two FBI agents posed as quarreling lovers to distract Ross William Ulbricht (aka Dread Pirate Roberts) with the goal of copying data from Ulbricht’s computer, before it could be removed or hidden, used to run Silk Road, an online black market using Bitcoin as its primary currency. – Source

7. The first recipient of a Bitcoin transaction was using his amassed fortune from the cryptocurrency to fund the cryogenic preservation of his body. He died in 2014 from ALS. – Source

8. The largest Bitcoin transaction was made back in 2013 with a value of $147Mil, today’s market value is $174Mil representing 1.6% of all Bitcoins now in circulation, and the transaction was tagged “sh*t Load of Money!” – Source

9. There is a bot that acts as a random darknet shopper. With a budget of $100 of Bitcoins, it randomly purchases items and displays them in an art exhibition. – Source 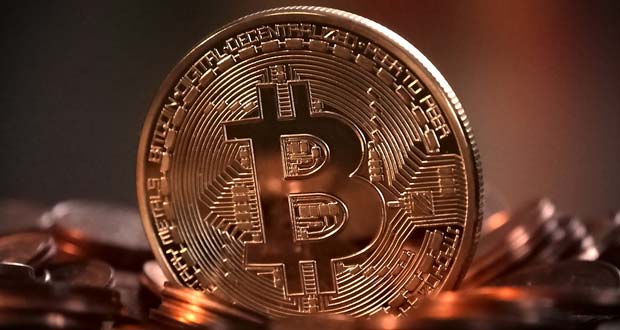 11. Bitcoin is illegal in Kyrgyzstan, Bolivia, Ecuador, and Bangladesh. – Source

12. Genesis Mining sent a Bitcoin into the stratosphere and made what they claim is the first Bitcoin transaction in outer space. – Source

13. The FBI maintains their own Bitcoin wallet that consists of seized Bitcoins. – Source

15. The Assassination Market is located in the “Dark Web” where any party can place a bet using Bitcoin on the date of death of a given individual, and collect a payoff if they “guess” the date accurately. – Source

17. Brea mall in Brea has a Zenbox Bitcoin ATM. – Source

18. Mozilla did A/B testing last year showing that simply offering a Bitcoin option reduced the number of donations to the org overall by 7.5% on average. – Source

19. The Winklevoss twins (best known for their lawsuit against Mark Zuckerberg) own a 1% of all Bitcoins in existence and started investing in them when they were only $9 per coin. – Source