Here are 10 things you probably didn’t know about the British Royal Family:-

1. Queen Elizabeth II travels with supplies of her own blood 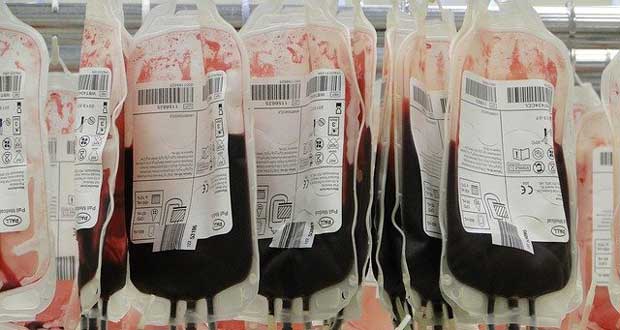 Wherever the Queen travels, her royal Navy doctor and a bog of her blood supply travel with her. Especially if she travels to a place where the blood supply is questionable. 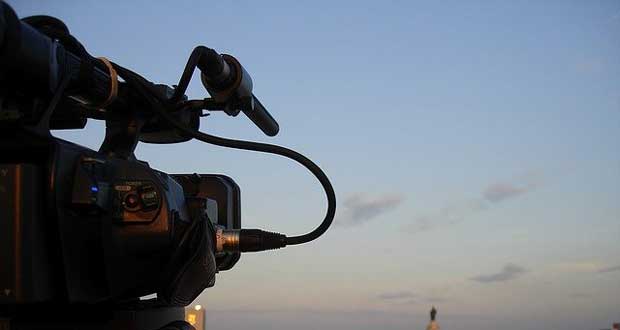 A documentary made in June of 1969 about the royal family will never be shown to the public again because Queen Elizabeth and her advisers thought that showing the everyday life of the royals to the common people could be too dangerous.

3. The Queen celebrates her birthday twice 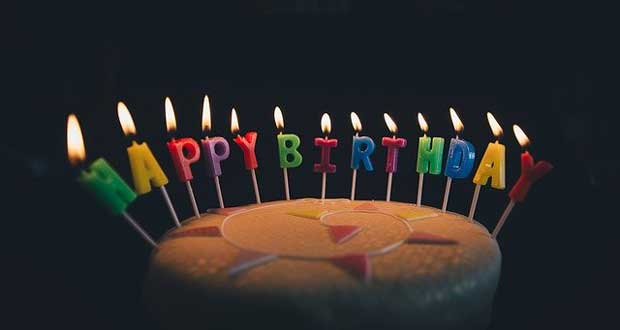 For over 260 years, over 1,400 soldiers, 200 horses, and 400 musicians gather to parade around for the official celebration of the sovereign’s birthday on the second Saturday in June. It’s called the Trooping of Colour. Her actual birthday is in April which is generally chilly for grand celebrations to take place. 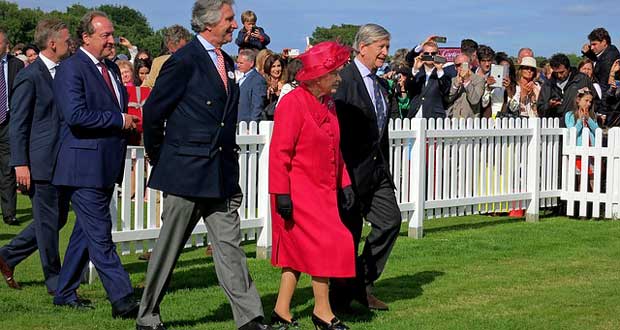 In the documentary, The Queen at 90, Sophie, the Countess of Wessex, explained the real reason the Queen wears bright colors. It’s so people can see her from far away in the crowds!

You’ll always spot Prince George in shorts because it’s an English tradition that only older boys and men wear pants. Young boys in the British Royal Family dress up according to a tradition that dates back to the 16th-century.

6. Princess Charlotte is the richest member of the British Royal Family

7. There are six to seven ravens living in the Tower of London 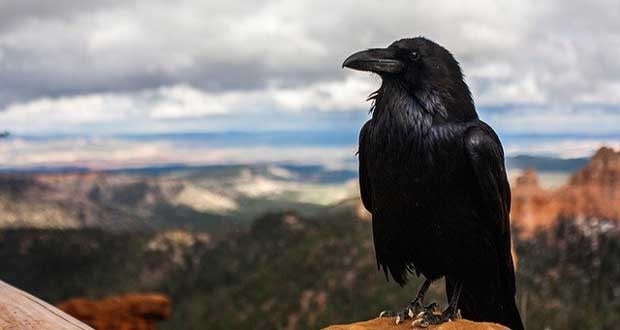 King Charles II believed if the ravens are kept protected in the tower it would preserve the monarchy.

8. A bagpipe player wakes up the Queen each morning 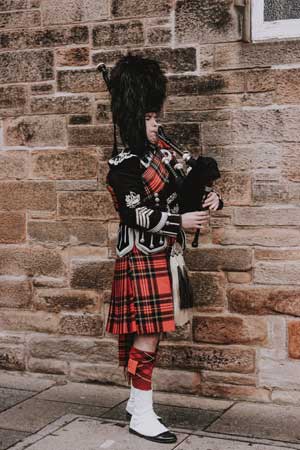 As per the Queen’s request, a Scottish player plays bagpipe near her window every morning from 7 am to 9 am.

9. The Queen owns the most swans in the United Kingdom 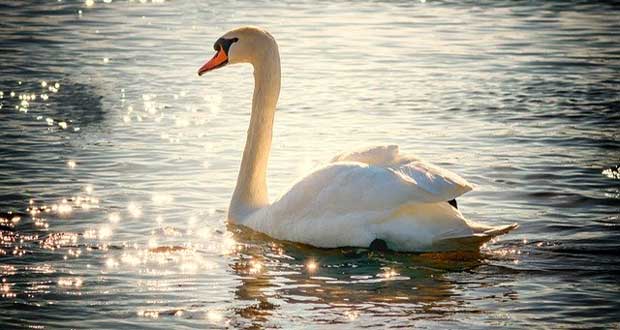 On the River Thames, Queen Elizabeth has shared ownership of most of the swans that reside there. The Queen also owns all the dolphin and other royal fishes in the British waters.

10. The Queen can drive without a license plate on her state car 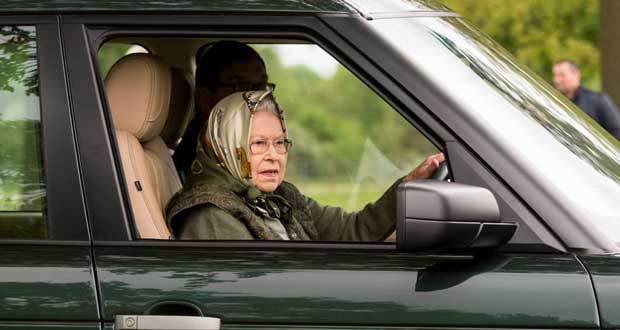 The Queen is the only person in the UK who has a right to drive without a license plate and a driving license.

Do you know of some more amusing facts about the British Royal Family? Share them in the comments section!

8 Richest Women In The World