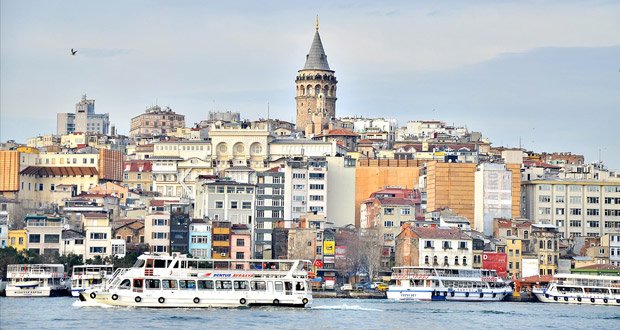 1. Constantinople became Istanbul because people started referring to it as “The City” and the Greek phrase for “In The City” is pronounced “Is Tin Poli.” Over time, this became Istanbul. – Source

2. Istanbul has a vending machine that releases food and water for the city’s stray dogs in exchange for recycled plastic bottles. – Source

3. During the 9th century AD, two Vikings graffitied their names in the runes of Hagia Sophia. These carvings have survived since the Byzantium era, and are still viewable in modern-day Istanbul. – Source

4. The 17th century Ottoman Sultan Murad VI made the consumption of coffee a capital offense. In addition, to closing Istanbul’s many coffee houses, he would disguise himself as a commoner and stalk the streets of Istanbul with his executioner, beheading any coffee-drinkers that he caught. – Source

5. Every Saturday in Istanbul, a group of women gathers for a half-hour’s public silence to protest Turkey’s forced disappearances and political murders. Considered a “model of civil disobedience”, they are The Saturday Mothers. – Source

7. Istanbul is in both Europe and Asia as it straddles the Bosphorus strait, which traditionally separates both continents. – Source

8. Iceland has its own name for Istanbul, which goes back to the time of the 11th-century Viking raids on the Black Sea, when they referred to it simply as the “Great City”. – Source

9. There is an island Sivirada off the coast of Istanbul, where, in 1911, almost 80,000 stray dogs perished after being rounded up and exiled there. A severe earthquake followed the event and was perceived by local as “a punishment by God for abandoning the dogs.” – Source

10. Around 60-years-ago there was a series of riots organized by the Turkish authorities against Greeks living in Istanbul, similar to Kristallnacht. – Source 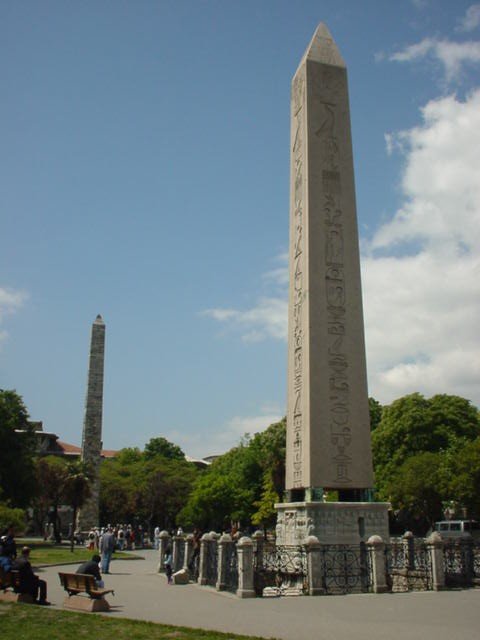 11. The worst riot in Istanbul’s history killed 30,000 people, burned down half the city, and was started because of a chariot race. – Source

12. There is a Down Cafe in Istanbul, whose entire staff has down syndrome. – Source

13. Turkey is about to start building a 45 km long canal connecting the Black Sea and the Marmara Sea, which are already connected through Bosphorus Straits in Istanbul. – Source

14. To punish disorderly male Istanbul supporters, the Turkish Soccer Federation decided to only allow females and children into the next two matches, as opposed to holding them behind closed doors. Almost 42 000 attended. – Source

15. Istanbul’s Sabiha Gökçen airport is named after the world’s first female fighter pilot. Sabiha learned to fly in 1935 at age 23 and soon became a decorated pilot in the Turkish air force. – Source

AskReaders: What’s the scariest story you know that is 100% true?