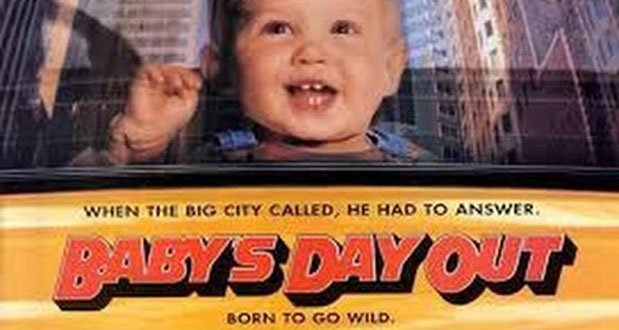 1.  The 1994 box office bomb Baby’s Day Out was a huge hit in South Asia, beating Star Wars as the most successful American film. It was played for over a year at the largest theater in Calcutta and spawned two remakes. – Source

2. Xylocopa caerulea, the blue carpenter bee, is non-aggressive and semi-solitary. They do not build hives like honeybees but instead prefer to live inside the dead wood. They live in Southeast Asia, India, and Southern China. – Source

4. Medieval scholar Al-Biruni, after accurately measuring earth’s radius and judging by the size of Asia and Africa, predicted the existence of a landmass in the ocean between Asia and Europe, similar in size to the known continents and with similar geological features, likely inhabited by humans. – Source

5. In the 1980s, Bayer knowingly sold medicine that carried a high risk of transmitting AIDS, infecting thousands of people around the world. After realizing their product was contaminated Bayer kept sending the same medicine to Asia and Latin America while selling a new safer version in the West. – Source

6. 12,000 bears are farmed for their bile in Asia which is used in traditional Chinese medicine and generates $2 bn per year. Farming always involves surgery on the bears to insert a catheter or to cut a hole through the abdomen by which the bile leaks. Bear bile has no medicinal effect. – Source

7. Children from some ethnic groups in Southeast Asia (called Sea Gypsies) are capable of seeing clearly underwater and this skill wears off as they grow up. Some suggest that with practice any young person could achieve the underwater vision. – Source

8. Slash and burn practices in Indonesia have essentially turned the whole country into a perpetual forest fire, causing widespread pollution problems across all of Southeast Asia every year in the dry season. – Source

9. Americans mostly eat white chicken meat and export the rest to Asia where dark meat is preferred, so most chickens get split in two and sent around the world. – Source

10. Converse Chuck Taylor’s All-Star sneakers were made in the USA until the company declared bankruptcy in 2001. After Nike bought them in 2003, they moved all manufacturing overseas to Asia. – Source 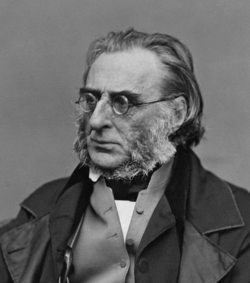 11. In South Asia, widowed women were once routinely burned alive on their husbands’ funeral pyres. A British general outlawed it, saying “This burning of widows is your custom; prepare the funeral pile… But my nation has also a custom. When men burn women alive we hang them.” – Source

12. Camels originated in the present-day United States and only later spread to Asia and North Africa. – Source

13. Google donated 5 million dollars to a program that uses drones to track poachers in Asia and Africa. – Source

14. 1/3 of all internet traffic from the U.S. to Asia passes through a single skyscraper in Downtown Los Angeles, where 260 ISPs lease space for interconnected networks. – Source

16. There is a species of snake in Southeast Asia commonly known as the “Flying Snake.” Not only can it climb trees, but it can then glide through the air from one tree to the next, slithering its body to create lift, achieving distances of 100m, more than any other gliding animal. – Source

17. Ferrari only produced 400 of their iconic 2005 Ferrari Enzo. The first 399 were sold in the public market, with the final 400th being gifted to Pope John Paul II which was then auctioned off for charity for $6M to help the victims of the 2005 tsunami in Southeast Asia. – Source

18. Only 7 airlines currently hold a 5-star rating by Skytrax, and all 7 are based in Asia. – Source

20. After a Hong Kong gangster kidnapped the son of Asia’s richest man and extracted a US$130 million ransom, he phoned up the tycoon to ask advice on how to invest the money. – Source 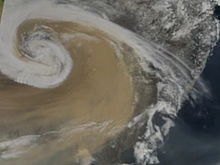 21. The Asian brown cloud is a layer of air pollution that appears over South Asia and the Indian Ocean every year between January and March when there is no rain to wash pollutants from the air. Nearly two million people die each year, in India alone, from conditions related to the brown cloud. – Source

23. Execution by elephant was commonly used in South and Southeast Asia for centuries because, unlike the horse, the elephant has no qualms about killing humans, and can be trained in detail: told to make the death quick and merciful (crush the head) or prolonged and painful (tear limb from limb). – Source

24. The highly expensive paint “Ultramarine blue” is named not after it’s ocean-blue color, but instead means “from beyond the sea” i.e. it is imported from Asia. – Source

25. In 2013, it was estimated there were more than 100 uncontacted tribes around the world, mostly in the densely forested areas of Asia, South America, Central Africa, and New Guinea. Knowledge of the existence of these groups comes from infrequent and sometimes violent encounters and aerial footage. – Source