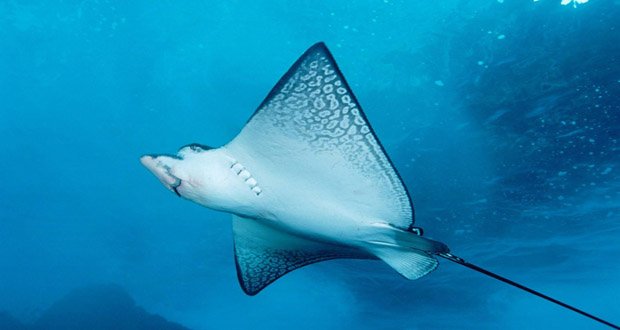 1. Indonesia realized dead Manta Rays are worth $500 whereas Manta Ray tourism brought in $1,000,000 over the life of a single Ray. Indonesia is now the largest Manta sanctuary. – Source

2. On an island in Indonesia, if a child dies before he has started teething; the baby is placed inside the trunk of a growing tree. The hole is then sealed and as the tree begins to heal, the child is believed to be absorbed. Dozens of babies may be interred within a single tree. – Source

3. There’s a volcano in Indonesia that erupts with blue lava. Local men trek up the mountain daily to mine its sulfur – they carry loads of 180-200 pounds, but the sulfur sells for only 2.5 cents/pound, so many men make the climb twice a day. – Source

4. Slash and burn practices in Indonesia have essentially turned the whole country into a perpetual forest fire, causing widespread pollution problems across all of Southeast Asia every year in the dry season. – Source

5. Former Indonesian President Sukarno once ordered a Christian Architect to build the largest Mosque in the country. He also ordered it to be built next to a Cathedral and a Church as a symbol of the nation’s religious harmony and tolerance. (Indonesia has the world largest Muslim population). – Source 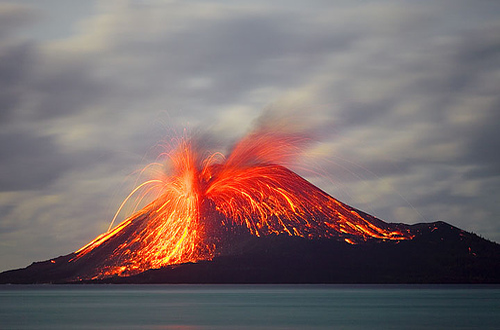 6. After the eruption of Krakatoa in Indonesia in 1883, the atmospheric debris resulted in blood red sunsets all over the world for months. The painting “The Scream” depicts a Krakatoa sunset over Oslo, Norway. – Source

7. The Bugis people of Indonesia recognize 5 genders, among them, is a “Bissu”, an intersexed individual (not men not women) who has the duties of a sorcerer and is regarded highly within the society. – Source

8. Upon entering Indonesia, you are greeted with a sign that threatens death to drug traffickers.

9. It is common practice in Indonesia for the hospital to keep newborn babies until the bill is paid. – Source

10. Megalithic ruins in Indonesia push human civilization as far back as 20,000 BCE, before the end of the last ice age. – Source 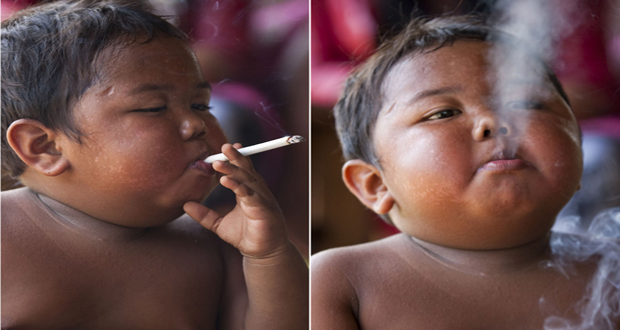 11. The $100 billion tobacco industry in Indonesia is virtually unregulated. With grade school aged children as a prime target, it is common for males to start smoking as early as age 6. Tobacco smoke is also used as a holistic treatment for diseases and cancers of the body. – Source

12. There’s a village in Bali, Indonesia where they do not cremate or bury their dead, instead, they lay them out to decompose next to a ‘magic’ tree. – Source

13. In 1966 anywhere from 500,000 to 1 million people were executed in Indonesia as part of a political purge, the US reaction to it was largely positive with Time Magazine saying “The West’s best news for years in Asia.” – Source

14. There are more Boy and Girl Scouts in Indonesia than the rest of the world combined with 7% of the population participating. – Source

15. Indonesia named its elite counter-terrorism unit “Detachment 88,” because a senior Indonesian police official misheard an American in a briefing, and no one felt comfortable telling the official that the American said “ATA,” not “88.” – Source 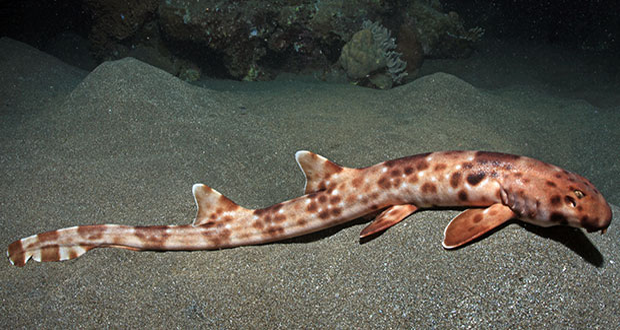 16. Bamboo Sharks, a new species of shark that “walks” along the seabed using its fins as tiny legs has been discovered in eastern Indonesia (2013). Source

17. Indonesia has over 60 airlines. Out of all of them, only 4 Indonesian airlines are permitted to fly within the European Union due to regulatory and safety concerns. Source

18. The Lakes of Mount Kelimutu of Indonesia can change color from blue to green to black or red unpredictably. – Source

19. Columbus believed that he had reached, not India, but the islands of Indonesia. At the time, Indonesia and all of Southeast Asia were known as “the Indies” throughout Europe; India itself was known as “Hindustan.” – Source 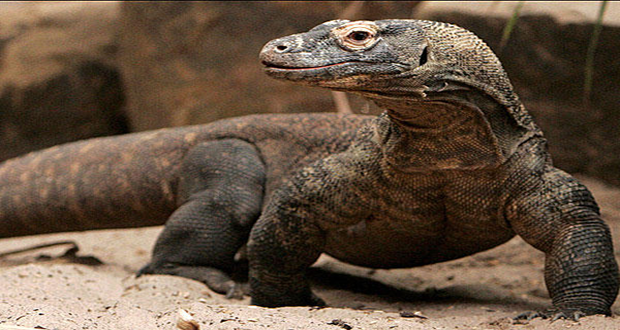 21. The national animal of China, UK, Indonesia, and Vietnam are different kinds of dragons. – Source

22. Kimilsungia flower, a symbol of the North Korean regime, is originated from Indonesia. In 1964 when the Leader of North Korea was visiting Indonesia, the President of Indonesia gave him the new type of orchid and named it after him. – Source

23. There is a Zoo in Indonesia that is known as “The zoo of death”. – Source

24. In 2000 a scientist in Indonesia accidentally captured a tiny nocturnal primate thought to have long gone extinct. Pygmy tarsiers closely resemble the creatures from the movie Gremlins and are the only primates that are entirely carnivorous. – Source

25. Former President Suharto of Indonesia is considered the world’s most corrupt former head of state, embezzling between $15-35 billion. – Source