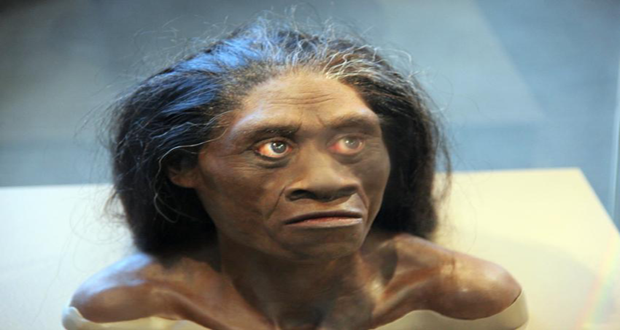 27. 1816 was called “The Year Without a Summer” after the eruption of Mount Tambora in Indonesia. Crop failure forced Joseph Smith to leave Vermont, and his journeys resulted in “The Book of Mormon,” the dreary rain in Switzerland drove Mary Shelley to stay indoors, where she wrote “Frankenstein.” – Source

28. In 1674, Manhattan was traded from the Dutch to the English for Run Island, an island in Indonesia which is now nearly uninhabited. – Source

29. The first settlers of Madagascar arrived from Indonesia several hundred years before the Bantu people of Southeastern Africa came to the island. As a result, the people of Madagascar have some physical features characteristic of Southeast Asians. – Source 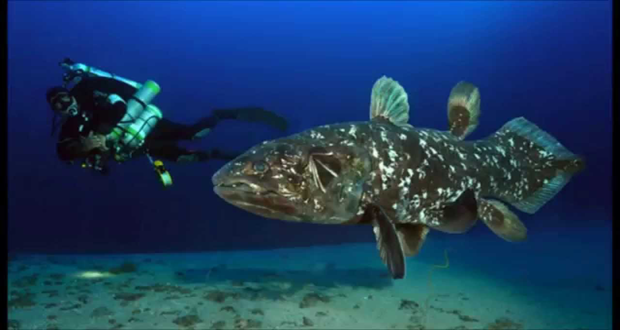 31. Coelacanths, an order of fish found off the coast of East Africa and Indonesia, are the most endangered order of animal in the world and are more closely related to humans than to all other fish except lungfish. – Source

32. Indonesia is having a problem in which teenagers are increasingly turning to prostitution, with many becoming pimps and selling their friends off for sex, in order to “catch up” with the tech-savvy Indonesian middle class. – Source

33. The 2004 Tsunami actually helped to end 29 years of war in Aceh region of Indonesia. – Source

35. Drunk Driving is legal in many countries, including Indonesia. – Source 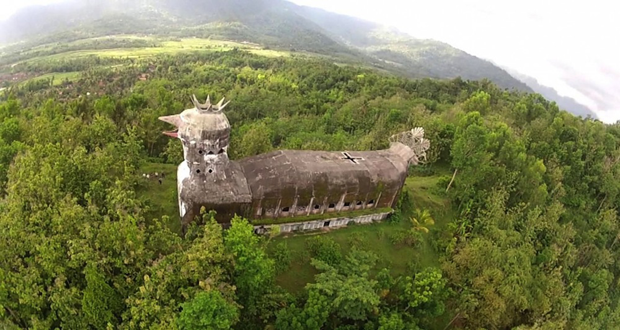 36. There is an abandoned church shaped like a massive clucking chicken in the jungles of Indonesia. – Source

37. In 2012, a new giant species of wasp was discovered in Indonesia that no one has ever seen alive. – Source

38. Indonesia is one of the countries with the highest rates of the female in management positions. – Source

39. Indonesia is one of the only 5 countries where suicide rate for women is higher than men. Other countries are China, Pakistan, Bangladesh, and Iraq. – Source

40. The film Schindler’s List was banned in Indonesia because it is a “Film that is sympathetic to the Jewish cause”.  – Source 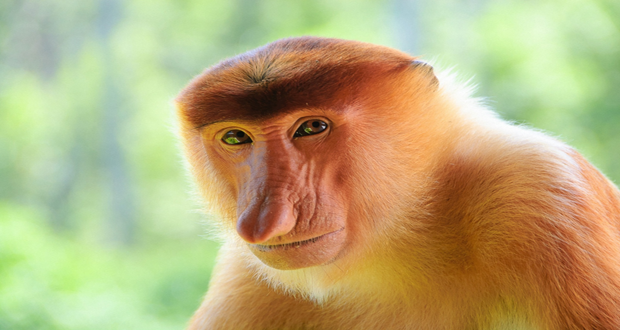 41. Proboscis monkeys are known in Indonesia as “Dutch Monkeys” because Indonesians remarked that the Dutch colonizers often had similarly large bellies and noses. – Source

42. Jakarta, Indonesia has ~30 million people and no subway system. Due to gridlock and little traffic rule enforcement, there are freelance traffic cops. When one accidentally caused an explosive accident, the governor moved to ban the freelancers, instead of improving traffic conditions. – Source

43. There is a custom of Muslims having sex with strangers on “Sex Mountain” in Java, Indonesia. – Source

44. The world’s most active city on Twitter is Jakarta, the capital city of Indonesia. – Source