Here are 18 Interesting Facts About Moose. 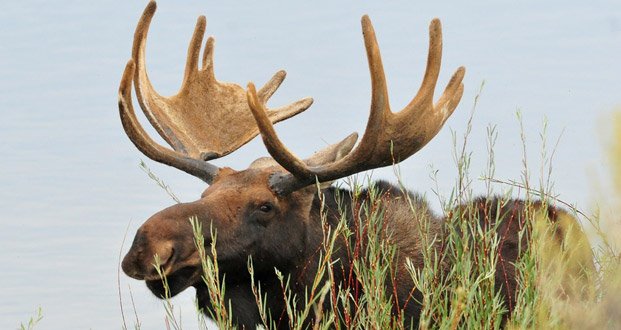 1. The Soviet Union attempted to domesticate moose for use in a cavalry. – Source

2. The Killer Whale is a natural predator of the moose. – Source

3. In Fairbanks, Alaska it is illegal for a moose to enter a saloon (via the sidewalk). This law was created to try to stop a local tavern keeper from getting his pet moose drunk and prevent the moose’s frequent drunken rampages. – Source

4. If you feed a moose, it may become aggressive and attack the next human it meets if it has no food to offer. – Source

5. There’s an official government warning for Canadians to be aware of Moose licking salt off their cars. – Source

6. There is a “moose test” in Sweden, which requires all cars to be able to evade a moose without flipping, should one suddenly appear on the road. – Source

7. On May 25th, 2015 a man discovered an orphaned baby moose in Yellowstone National Park in Montana. When he reported the calf to local authorities they shot the baby and blew up the carcasses of it, it’s dead mother and sibling to prevent grizzly bears from being drawn to the area. – Source

9. Tycho Brahe was an enormously rich 16th-century Danish astronomer, was well known for his pet moose that accompanied him everywhere and developed a strong taste for beer, eventually becoming so intoxicated at a party that it fell down a flight of stairs and died from subsequent injuries. – Source

10. A moose’s antlers improve their hearing by 19%, indicating that the palm of moose antlers may serve as an effective parabolic reflector. – Source 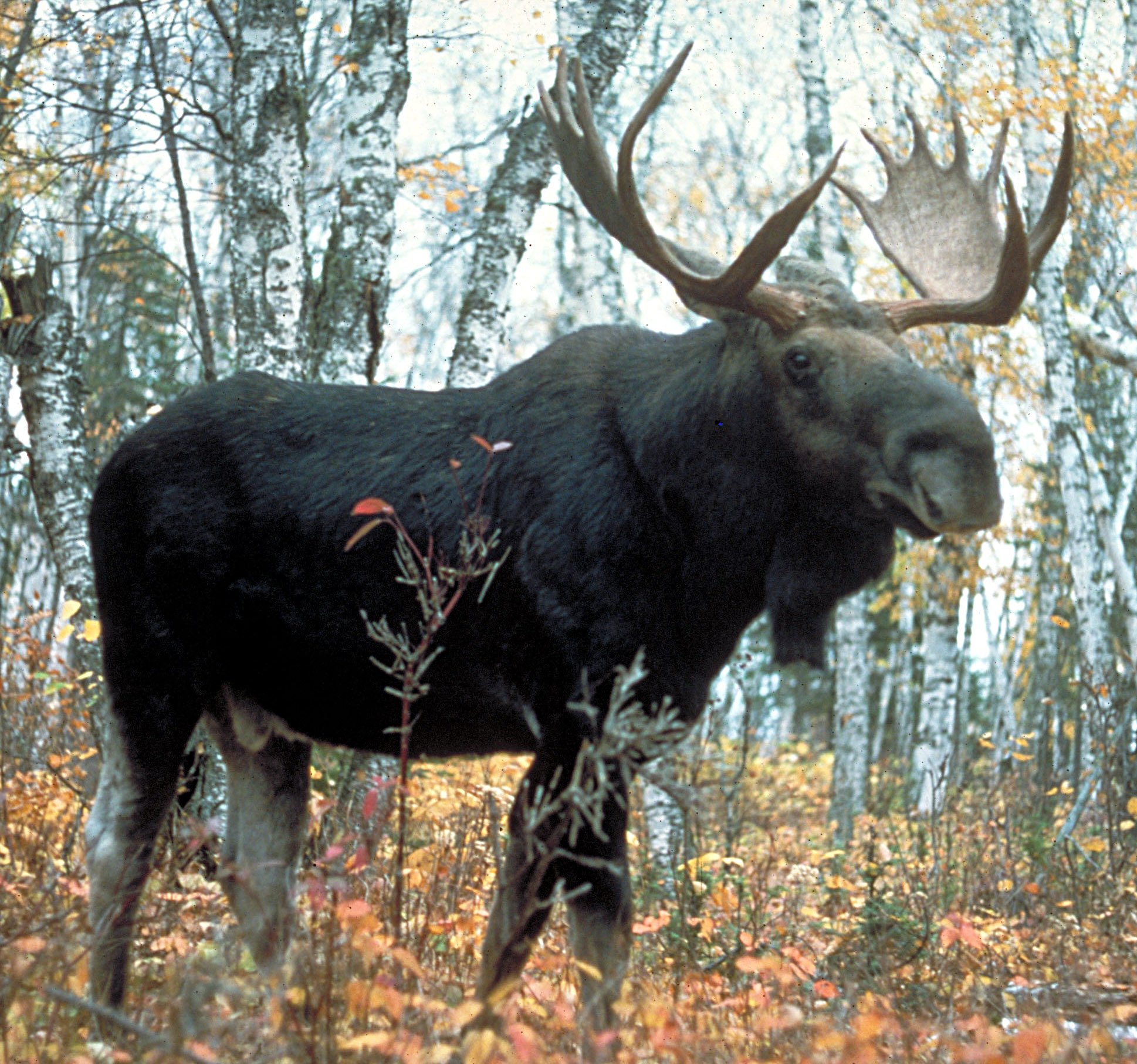 11. When a bull moose is castrated, it immediately sheds its old pair of antlers and grows a new, permanent, misshapen pair called “devil’s antlers”. – Source

12. The Yukon Territory recognizes the moose by its common name, the “Rubber-nosed Swamp Donkey”. – Source

13. In Alaska, it is illegal to whisper in someone’s ear while they’re moose hunting. – Source

14. Moose are excellent swimmers and are the only deer species capable of feeding underwater utilizing closing nostrils. That’s why they have such long muzzles. – Source

15. North American moose don’t migrate further south because they are unable to sweat to lower their body temperatures, so they are most comfortable living in cooler climates. – Source

16. Consuming the liver of moose or polar bears can result in spontaneous fracture, peeling skin or liver damage. – Source

17. Canada has a Moose Sex Project that encourages moose to cross the border for love. – Source

18. Moose can be turned into zombies from a brain parasite that is harmless to deer. – Source

What's the creepiest place you've been?