Here are 31 interesting facts about Motorcycle. 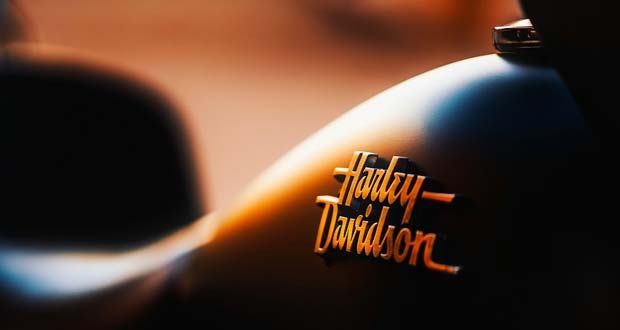 1. Harley Davidson motorcycles have a failure rate over twice that of the top three motorcycle manufacturers in the world. – Source

3. Keanu Reeves used his % profit from The Matrix to buy a motorcycle for all of the movie’s stuntmen. – Source

4. The rarest motorcycle in the world was found behind a brick wall in Chicago and has engine technologies well ahead of its time. The “Traub” is still running. – Source

5. Motorcyclists are almost 30X more likely to die than other motorists. – Source

6. The first responders to accidents in high-speed motorcycle races in Northern Ireland are motorcycle doctors. They travel at speeds upwards of 180mph to get to the scene. – Source

7. It is legal in California to drive a motorcycle between two cars in their lane (lane splitting) and only 53% of state residents know that it is legal. – Source

8. The city of Medellin, Colombia reduced motorcycle assassinations by 39% when it banned male passengers from riding on the back of motorbikes. – Source

9. In 2000 the major motorcycle companies of the world reached a gentlemen’s agreement to end a speed war of one-upmanship to try to make the worlds fastest production bike, as they feared speeds would escalate to extremely dangerous speeds before it would end. A limit of 186 mph was agreed. – Source

10. In Indiana, Motorcycles at a red stop light only have to stop for 120 seconds, and then they can treat the stop light as if it were a stop sign and proceed through the intersection cautiously. IC 9-21-3-7b-3(D). – Source

12. In 1935 German engineers created a streamlined motorcycle with the engine in the front wheel. There was likely only one made and its current location is unknown. – Source

13.  A guy stranded in the desert dismantled his broken down car and made a working motorcycle out of it. – Source

14. In South Dakota, there is an annual motorcycle rally that averages almost 10 deaths, 400 arrests, 300 emergency room visits, and tens of millions in revenue for local government. – Source

15. Motorcycle helmets were invented by the neurosurgeon who attended to Lawrence of Arabia after his fatal motorcycle crash. – Source

16.  The machine largely regarded as the world’s first motorcycle, built in 1867, and had a twist-grip throttle – an idea that has not been bettered since. – Source

17. The Oakland Police Department spent around $15,000 to modify the tailpipes of their Harley motorcycles to make them loud. – Source

18. In Motorcycle Road Racing (i.e. Isle of Man TT) the paramedics ride superbikes too, following the racers, to be as fast as possible on the crash scene. – Source

19. Harley Davidson tried unsuccessfully to trademark the sound of their motorcycles. During litigation, a Yamaha spokesman countered, “There’s no difference between the sound their engine makes and the sound our engine makes. The pistons go up and down. They all sound the same.” – Source