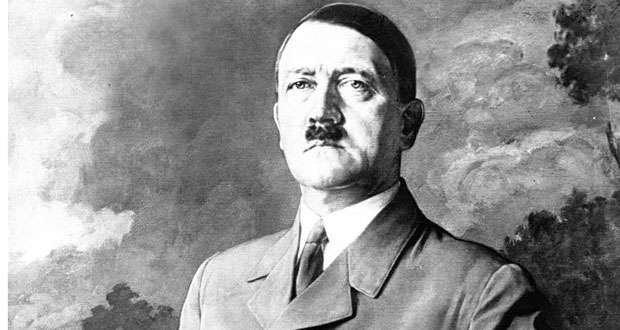 1. The tax office of Munich sent Hitler a fine of 405.494 Reichsmarks for not paying taxes nor properly declaring his income. Instead of paying the new Führer simply declared himself tax-exempt. – Source

2. When the city of Munich chose to migrate their administration to Linux a few years ago, Bill Gates personally paid a visit to ask for their reasons. The mayor replied “Freedom from you, Mr. Gates.” – Source

3. After WWII, a group of Jewish-extremists formulated a Holocaust-revenge plan to kill 6 million German citizens by poisoning the water-supply of Munich, Berlin, Weimar, Nuremberg, and Hamburg. However, it was foiled by British police while the poison was in transit to Germany. – Source

4. In 1874, The Munich physics professor Philipp von Jolly advised Max Planck against going into physics, saying, “in this field, almost everything is already discovered. – Source

5. Immediately after the murder of Israeli athletes at the 1972 Munich Olympics, the German chancellor mandated that all participant nations fly their flags at half-mast. Ten Arab nations objected to their flags being lowered to honor murdered Israelis, and so they were restored to full-mast. – Source

6. During the Munich Massacre, the camera crews filmed the actions and broadcasted it live on TV, so the terrorists were able to watch the police prepare an attack. – Source

7.  There is a 500-year-old Beer Purity Law still in effect today in Germany. It was decreed on April 23, 1516, by Munich’s Duke Wilhelm, protecting the country’s beer drinkers from contaminants, chemicals and any other additives that unsavory merchants might have thought of adding. – Source

8. During WWII a group of students from the University of Munich were beheaded in Germany after distributing leaflets opposing the war. – Source

9. In 2010, a man in Munich was investigated for being jobless but having large sums of cash. It was found that his apartment was full of artwork stolen by the Nazis. – Source

10. An analysis at the University of Munich showed that 79.7% of all breast cancer patients had regular contact with dogs. Only 4.4% of the patients did not have pets at any time, compared to 57.3% of a healthy control group. According to researchers, that’s a 29-fold increased risk for pet owners. – Source 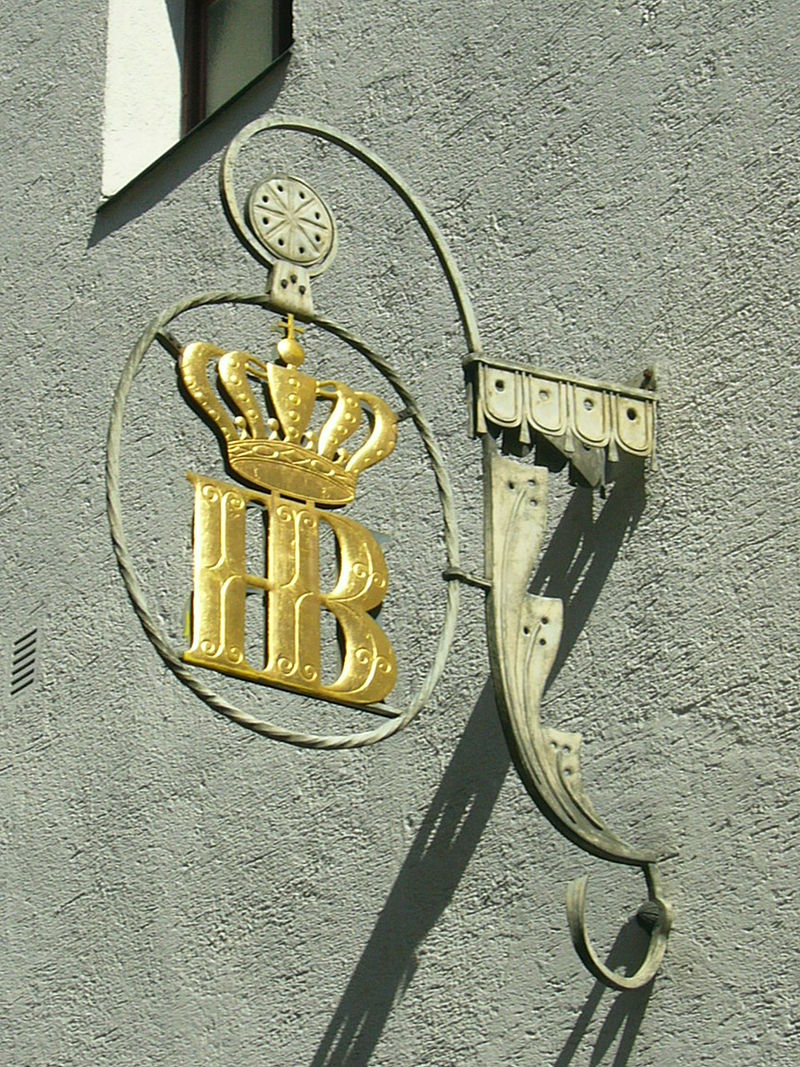 11. When the King Gustav of Sweden invaded Bavaria during the Thirty Year War, he threatened to burn and sack the city of Munich but agreed to leave in peace under the condition that the citizens surrender 600,000 barrels of Hofbräuhaus beer. – Source

12. Munich’s city slogan was reduced from “Munich loves you” to “Munich likes you”. – Source

13. Adolphe Jolly, Charles Chipiez and Georges Perrot made a reconstruction colored model of the Parthenon around 1889 in Paris, displayed in the Abguss Museum in Munich. – Source

14. Country Roads by John Denver is one of the most popular tunes played in the tents at Munich’s Oktoberfest. – Source 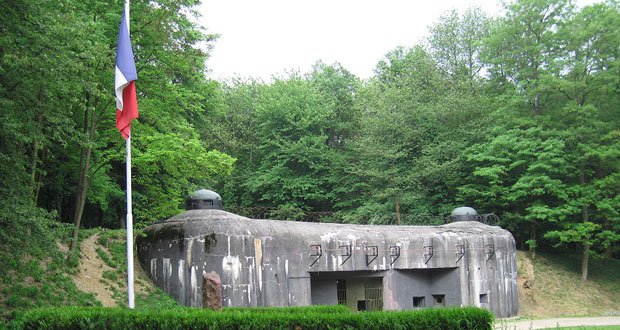 17. The Maths department at the Technical University of Munich has a pair of giant indoor slides to get to the bottom floor quickly. – Source

18. Jamal-al-Gashey the only surviving attacker in the Munich Massacre is hiding in North Africa. Released in exchange for a hijacked jet he has been interviewed twice since then. – Source

19. The highest hill in Munich, Germany was made by piling the rubble of WWII bombings. – Source

20. The citizens of Munich had more than double the normal rate of heart attacks on the days of Germany’s matches in the 2006 World Cup. – Source

21. Mercedes-Benz and the Bundeswehr University of Munich created a self-driving car in the 90s that did not rely on GPS. – Source

22. The outside of the Allianz Arena in Munich changes color depending on what football team is playing there. – Source

23. The Munich airport has its own brewery called Airbräu. – Source

24. The Italian name for Munich (Germany) is Monaco. – Source

26. There’s a river in the middle of Munich that’s a popular surfing spot. Surfers ride a standing wave about 1m high. – Source

27. At the outbreak of WWI, Hitler was a resident of Munich and volunteered to serve in the Bavarian Army as an Austrian citizen. – Source

28. After the Munich air disaster which killed 8 Manchester United football players, they won the first match after the crash 3-0 with reserve players. – Source

29. There was an underground bomb finding in the center of Munich, Germany, in 2012 that had to be safely detonated. – Source

30. Around 20-years-ago sunbathers used to ride a section of the Munich city tram naked for convenience. – Source

25 Uplifting Headlines of the Week - Part 99