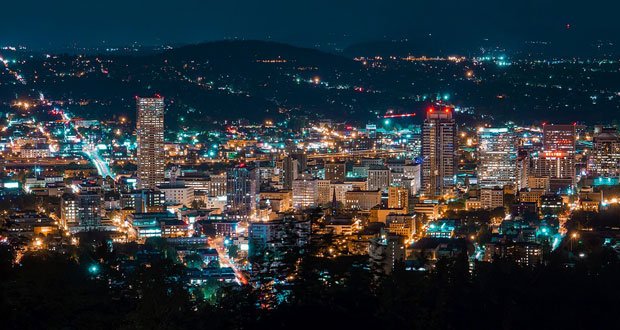 27. A bartender from Oregon won $17.500 in the lottery after a customer tipped him with a lottery ticket. He tried to give it back but the customer lets him have the money. – Source

28. In May of 1945, a Sunday School Teacher and 5 children became the only Mainland Casualties of WWII when they found a Japanese “Balloon Bomb” in rural Oregon. The last words of the Teacher were: “Look what I found, dear”. – Source

29. Its illegal to pump your own gas in Oregon. – Source

31. Oregon gave U.S. college football Heisman winner Marcus Mariota a scholarship after watching him play at one football camp despite him never starting a varsity game and being relatively unknown. – Source

32. In 1968, a student at Oregon University turned up to every class in a black bag and sat at the back of the room in silence. At first, the student was treated with hostility, then curiosity before final friendship. This is known as the mere-exposure effect. – Source

33. Since Paul G. Lind of Portland, Oregon, loved to play Scrabble so much, his family and friends decided to have a Scrabble-themed tombstone made just for him when he died in 2005. – Source

35. A reservoir in Portland, Oregon had to be flushed of 38 million gallons of water after a 19-year-old peed into it. – Source 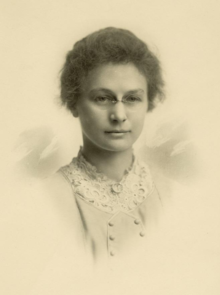 36. In 1914, the Governor of Oregon sent his personal secretary Fern Hobbs to a rural town defying prohibition laws. Local officials decorated the town with bunting, ribbons, and flowers to greet her. She arrested them and declared martial law for the first time in Oregon since the Civil War. – Source

37. There are more marijuana shops in Oregon than Starbucks and McDonald’s. – Source

38. Oregon is the only state where a citizen can issue a traffic citation. You have to be able to identify the driver and you have to appear in court to testify in support of the citation. – Source

39. Nike’s Oregon Project is a group created by Nike, wherein runners live and train in Portland, Oregon in a specially designed house where filters are used to remove oxygen from the air to develop more red blood cells, increasing athletic performance. – Source

40. The town of Monmouth, Oregon has peacocks since 1997 and they’ve grown to be a problem. – Source