Here are 25 Interesting Facts About Romania. 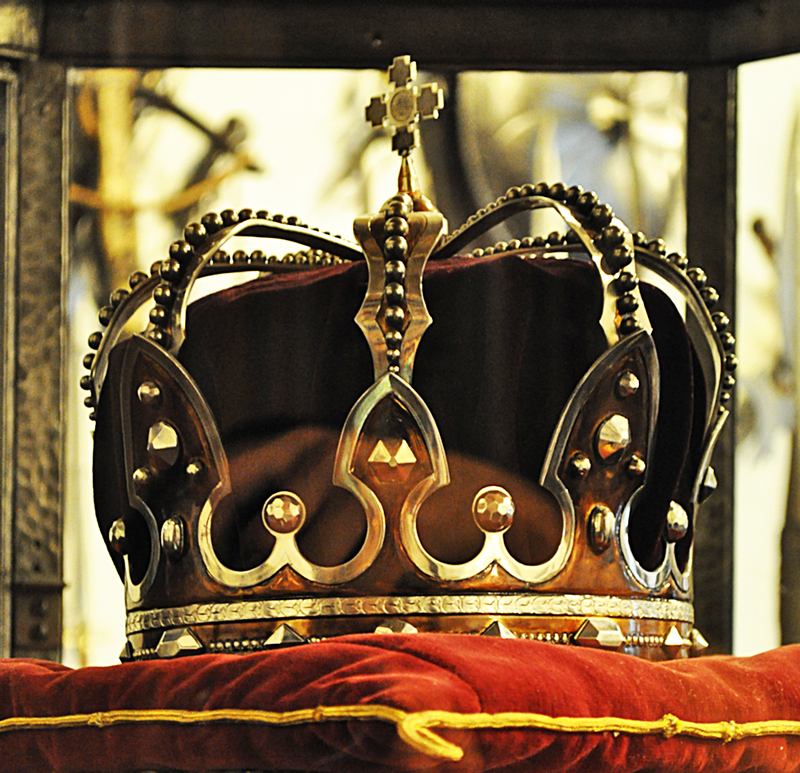 1. The crown of Romania is made from steel taken from a cannon captured during their war of independence from the Ottomans. – Source

2. There’s a cave in Romania that had been sealed off from the outside world for 5.5 million years and scientists have discovered dozens of unique lifeforms thriving in the poisonous gases and water. – Source

3. The scenes of Kazakhstan in Borat, were shot in Glod, a tiny village in Romania. All the extras are villagers of Glod who got paid to be in the film and were told it was a documentary. They felt insulted by their portrayal, tried to sue the producers, and threaten to kill Borat for insulting them. – Source

5. A 120-meter-deep, a 17th-Century salt mine in Romania has been converted to the world’s largest salt mining museum and amusement park, complete with a Ferris wheel, an amphitheater, light shows on the rock walls and boat rides on a subterranean lake. – Source 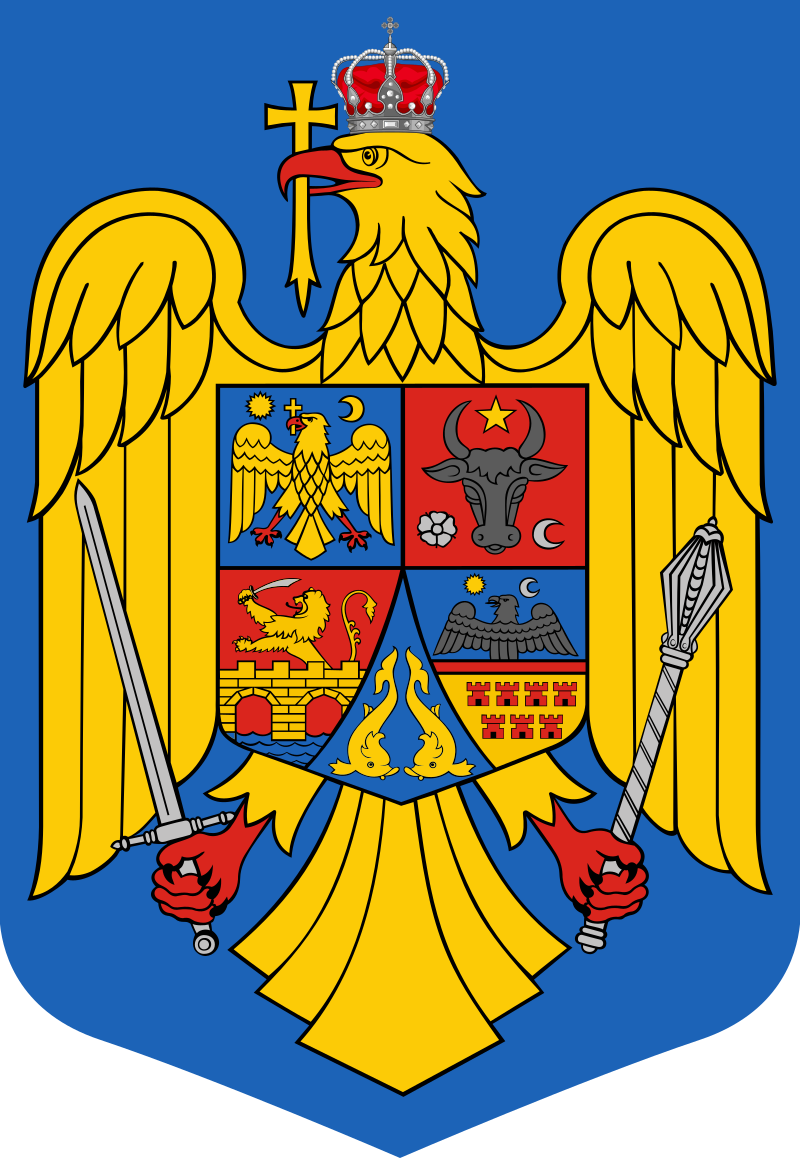 6. Romania had the unusual distinction of being at war with both the Allied and Axis powers simultaneously in August-September of 1944. – Source

7. Romania had a much-abused law that allowed prisoners to reduce their sentences by writing scientific books in jail. 30 days were written off for every book. One politician wrote 9 of them, and one 212-page book was reportedly written in just 7 hours. – Source

8. There is a cemetery in Romania famous for their vibrant and colorful tombstones that artfully depict scenes from the buried person’s life, most often involving how they died. Each tombstone also has a poetic epitaph inscription. – Source

9. TV mystery series ‘Columbo’ was so popular in Romania that when the show was canceled the Romanian gov’t feared riots, so they had the US State Dept. ask Peter Falk to record a video message to the Romanian people, which he did by reading it phonetically into the camera. – Source

10. There are stones in Romania called Trovants that grow and multiply after rainfall. – Source 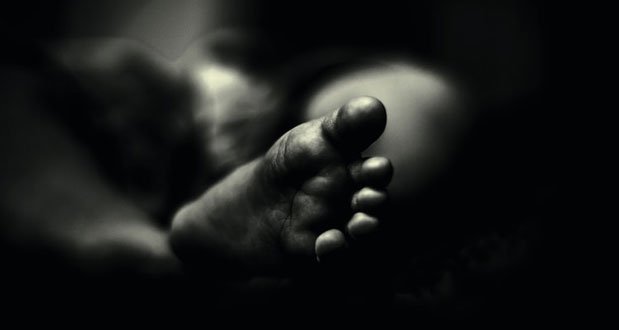 11. From 1966-1989, terminating pregnancies was outlawed in Romania for women under 40 who had fewer than 4 children. From 1977, childless people were taxed extra, and the pill and the condom were banned. By 1989, there was over an estimated 100,000 abandoned children in orphanages. – Source

12. The country with the highest homeownership rate in the world is Romania, with 95.8%. – Source

13. During a plague outbreak in Romania in 1813, plague sufferers were buried alive. One undertaker squad reported “we collected 15 dead today, but only buried 14 because one of them ran away.” – Source

14. The last two people to be legally executed in Romania were the president and his wife in 1989. The new government abolished capital punishment weeks later. – Source

15. Almost half a million tourists come to Romania each year to visit Bran Castle, also known as Dracula’s castle, located in Brasov, Romania 170 km north of the capital Bucharest. – Source 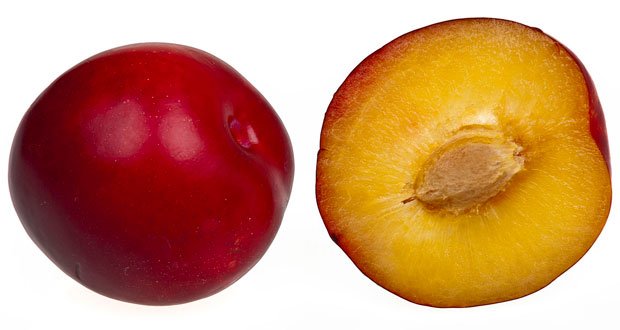 16. Romania is the second largest plum producing country in the world. Up to 75% of that production goes towards its traditional alcoholic beverage, Țuică. – Source

17. In the mid-80s, there was an illicit underground making homemade computers in Romania using parts sold door to door in dorm rooms and pubs including bags of resistors, transistors, and LEDs in bulk. It was based on the CoBra running BASIC and CP/M created for Intel 8080/85-based microcomputers. – Source

18. The most haunted forest in the world is often referred to as the Bermuda Triangle of Romania. It’s been known for intense paranormal activity and unexplained events: intense feelings of being watched, ghost sightings, bizarre-looking vegetation, UFO sightings, hundreds of missing persons, etc… – Source

19. The Palatul Parlamentului (Palace of the Parliament) in Bucharest, Romania is the heaviest building in the world and made from 700,000 tonnes of steel and bronze, a million square feet of marble, 3500 tonnes of crystal, and 900,000 square meters of wood. – Source

20. Romania entered the 1930 FIFA world cup following the crowning of King Carol II, as he encouraged them to go. He chose the squad himself and ensured them that they would still have their jobs when they return. – Source 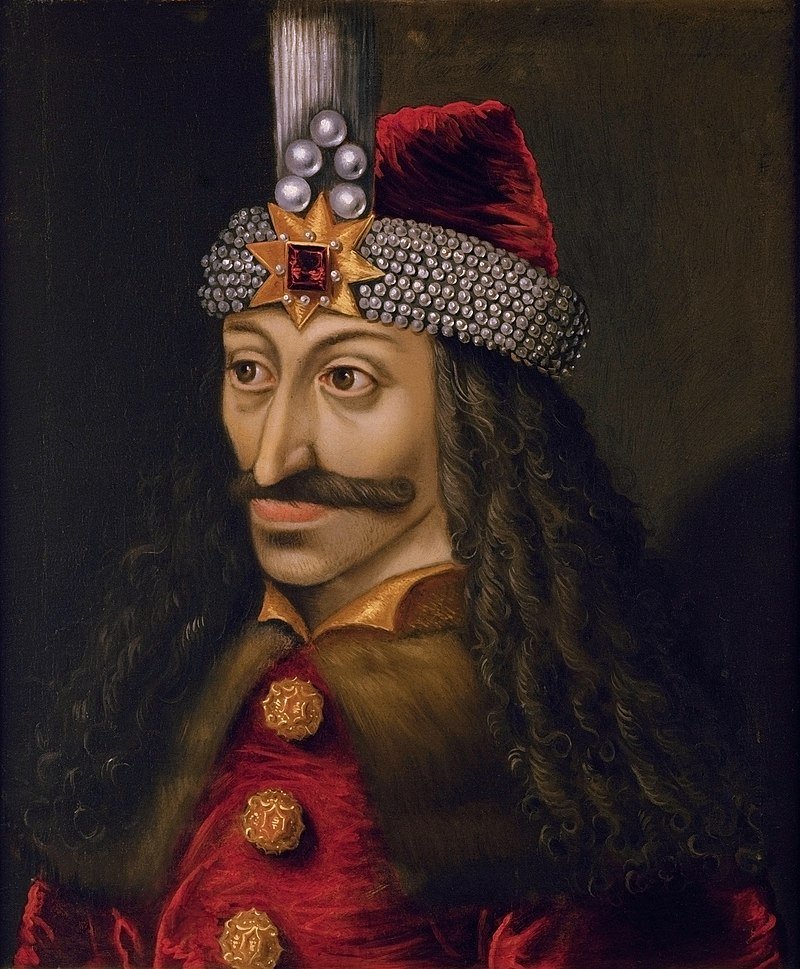 21. Vlad the Impaler is considered a national hero in Romania for keeping the Ottoman Empire from conquering Wallachia. – Source

22. The Bigăr spring is a waterfall in Romania which is considered unique in the world due to the way the water spreads and falls in tinier shreds. – Source

23. The city of Timisoara in Romania was the first city in mainland Europe to have electricity in 1884. – Source

24. The longest-operating Yiddish language theater in the world is in Romania. – Source

25. The Mount Rushmore of Romania is the rock sculpture of Decebalus carved between 1994-2004. – Source