Here are the The 11 Periods of Geologic Time. 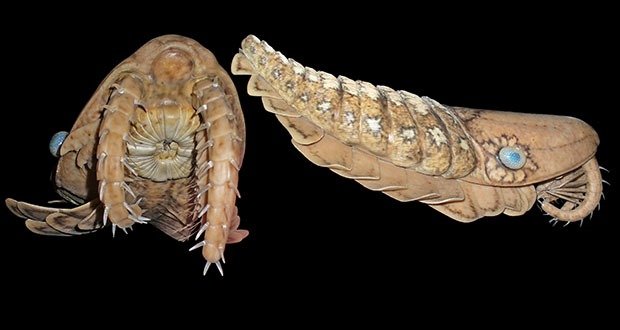 After Earth had its fireball of death and destruction phase (with some ice on the side sometimes) during the Proterozoic, Archean, and Hadean Eons, water gradually started to pool up on the planet’s surface. The spark of life happened, and after millions of years of life as single cells, multicellular life evolved. However, there is little to no evidence of jaws or backbones on any animal within this Period. The ruling classes were arthropod like creatures, such as Anomalocaris, and most numerous of them all were the trilobites. However, primitive fish have started to appear at this point.

There is a hypothesis that claims the Cambrian explosion (development of complex organisms, bone, shell) can be explained by the adaptation of organisms to the increase of calcium and iron that was leaking into the oceans from eroding rock layers. – Source 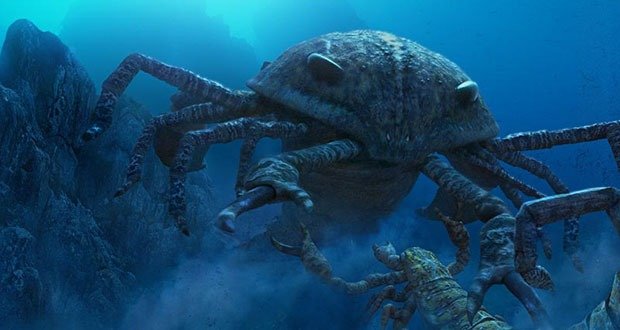 After the Cambrian Explosion, life was suddenly evolving into many different shapes and forms. Fish developed into stronger, more powerful shapes, albeit they do still stick to the shadows. The real masters are still the arthropods, now having evolved into massive all-terrain scorpions. Brontoscorpio (the smaller one) was about the size of your arm with a stinger the size of a lightbulb, and Jaekelopterus (the larger one) grew to the size of a crocodile with an appetite to match. 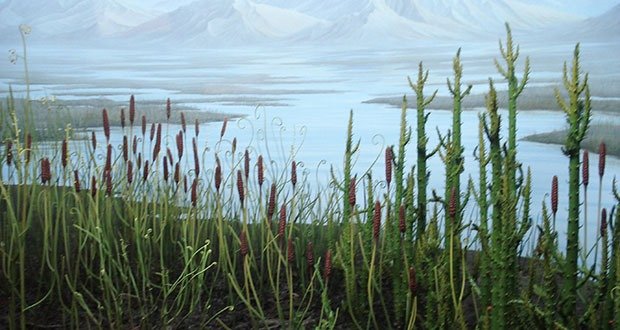 The fish during this stage have started to evolve once more. Their fins become more powerful, and they become better at swimming. They have also evolved jaws, which is nice for eating each other. The first true plants take root out in the harsh, rocky terrain of Earth. There were no plants beforehand because the atmosphere was thin and oxygen levels were low. However, there are fossils showing the giant sea scorpions walking onto land.

The major Ordovician–Silurian extinction event that happened 450 million years ago may have been caused by a Gamma-ray burst. The late Ordovician species of trilobite that spent some of its life in the plankton layer near the ocean surface was much harder hit than deep-water dwellers, which tended to stay put within quite restricted areas. Usually, it is the more widely spread species that fare better in extinction, and hence this unusual pattern could be explained by a GRB, which would probably devastate creatures living on land and near the ocean surface, but leave deep-sea creatures relatively unharmed. 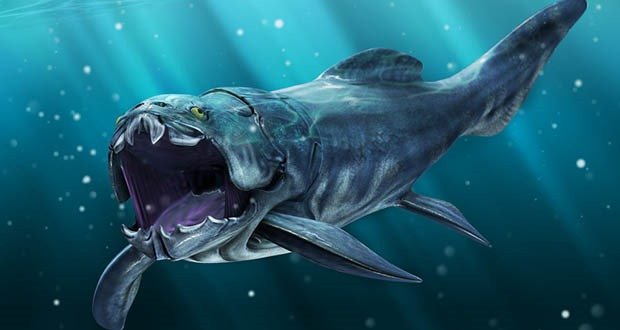 The Devonian period saw the highest point of the family of fish known as the Placeoderms, armored monstrosities that had the ability to grow into massive sizes. Dunkleosteus (pictured) grew to about 9 meters long (30 ft), weighed 4 tons, and had a bite force of 80,000 pounds per square inch, enough to rival even Tyrannosaurus Rex.

Also appearing during this time were the first forests, primitive sharks, primitive shark eating fish, some fish that gradually evolved into amphibians, and amphibians eating primitive fish. These times also saw the fall of the once-mighty Arthropod Empire.

In the late Devonian period (during the evolution of terrestrial plants), there was a ‘wood crisis’. Trees became abundant, took CO2 out of the air, and caused an ice age, simply because the fungi that eventually would decompose deadwood and return the CO2 to the air hadn’t evolved yet.

During the Devonian period, there were 400 days in a year, each 22 hours long. – Source 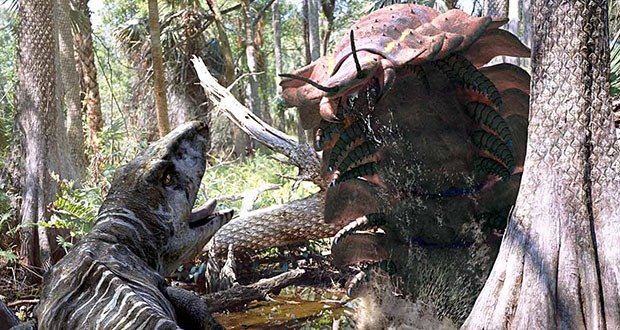 With the increase of oxygen being pumped out by the forests, the world’s fauna grows exponentially. Trees cover every corner of the land, including Antarctica, the Arctic. Reptiles had evolved from some amphibians, getting scales to help them live outside of water, instead of being dependant of it. However, because of the amount of oxygen in the air, there is a side effect. Everything grew enormous.

Insects grew to whopping sizes, with the largest being a 2.6-meter long millipede. The Carboniferous period is so named because it took place between the advent of lignin-containing plants and the evolution of microbes that could break the lignin down, during which time tens of millions of years worth of forests piled up, which would later become a thick layer of coal. – Source 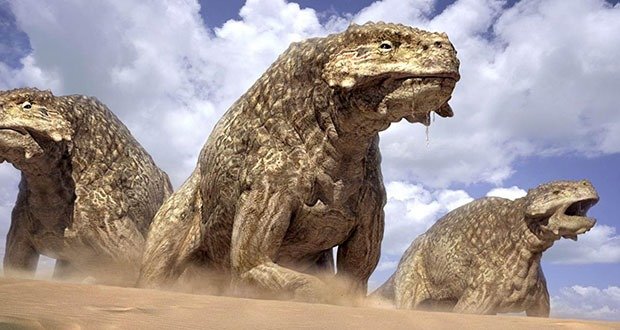 As the oxygen levels started to fade, so did the trees and forests (and car-sized millipedes, cat-sized spiders, and crocodile sized sea scorpions) of the world. They are gradually replaced with deserts and rocks. The entirety of Russia was once a massive sandbox. However, life still managed to adapt. On land, amphibians were pushed to stay within what freshwater they can find. Reptiles now dominated the landscape. However, these were not the dinosaurs that were yet to come. Some of these reptiles had developed mammalian like features, with teeth.

By the end of the Permian, however, life was dying out. Massive volcanic activity nearly wiped out 95% of life on earth. However, the 5% that survived continued on to create the biggest dynasty in history. 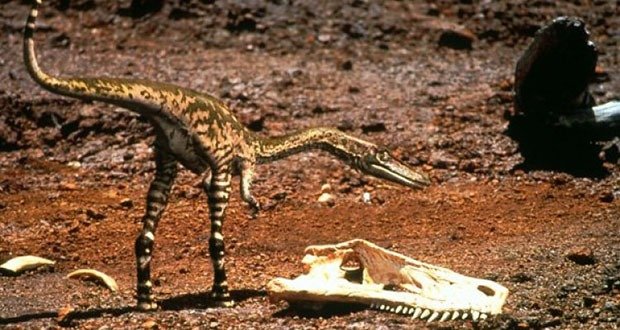 The first 2/3rds of this Period without dinosaurs. They were ruled by a family known as the Archosaurs, reptiles that would eventually evolve into the Dinosaurs. Euparkeria, a foot-long archosaur, can get all the credit for creating giants like Tyrannosaurus and Diplodocus in the future.

However, during the Late Triassic, the Dinosaurs come in full swing. They take the earth by force, driving many of its Archosaur residents into extinction, forcing the mammal to lay low, and thus became the dominant species for the next 140.5 million years. 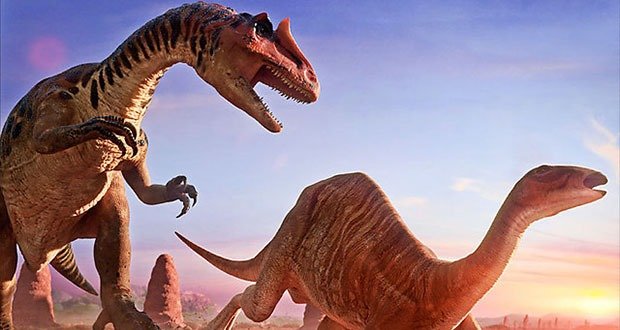 The Jurassic Period saw the staples for many dinosaur species to come. Giant predatory theropods. Long-necked sauropods. Armored stegosaurs (that, unfortunately, would die out). Everything during this Period was big. As prey became bigger and bigger, so did the predators. With every defense, came a new offense. It was Mother Nature at her best. 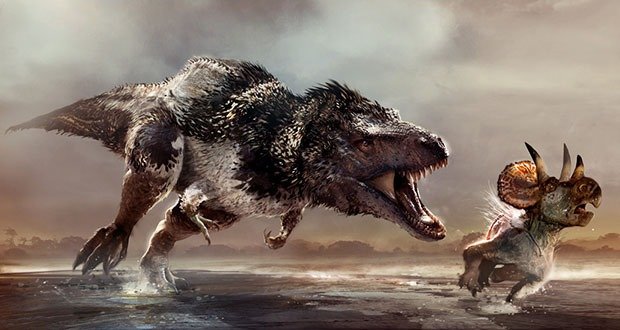 The longest period during the Age of Dinosaurs, the Cretaceous was the time when the Dinosaurs were having their last attempts at adaptation and survival. New, bigger, badder forms of dinosaur arrived. Titanosaurs, having branched out from other sauropods, grew to sizes of over 100 feet. Specialized predators like Spinosaurus evolved flashy sails to help warm-up and cool off like a personal heater. Trees had evolved to bear flowers. Mammals had become their own species. Birds had taken to the air.

The Dinosaurs, however, were dying out. By the end of the Cretaceous, only a handful of many dinosaur species were left standing. By the time Tyrannosaurus arrived in the last 2 million years of the Period, it was already seeing different dinosaurs than its predecessors.

During the Cretaceous period, Earth’s climate was so warm that there were no polar ice caps, and forests probably extended all the way to the South Pole. Local plants and dinosaurs evolved to live in continuous sunlight in the summer and darkness in the winter. – Source

The Tyrannosaurus Rex, Velociraptor, Gallimimus, Triceratops, and all other dinosaurs in the film Jurassic Park other than the Brachiosaurus, did not actually live during the Jurassic Period, but in the late Cretaceous Period.

65.5 million years ago, an asteroid struck the Gulf of Mexico. It finally wiped out the reptilian dinosaurs. The birds, having evolved from dinosaurs, would continue on their ancestor’s legacy. 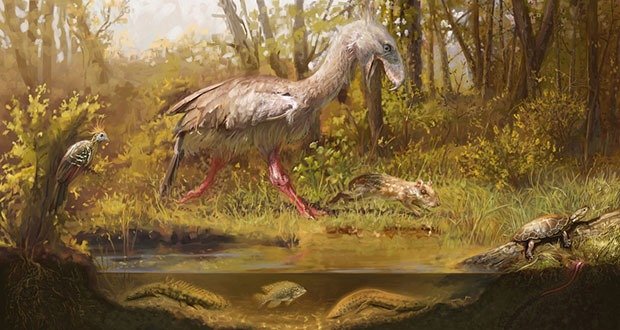 Having five separate Epochs within it (Paleocene, Eocene, Oligocene, Miocene, and Pliocene), this massive swathe of mammalian evolution time can be cut down to one Period: The Tertiary.

At the start of the Tertiary, the reptiles and birds still had somewhat of control over things. Crocodiles and giant Tyrannosaurus sized snakes had the waters. Giant flesh-eating birds stalked the land like the dinosaurs used to do. It seemed like Mother Nature was nostalgic. But she immediately went for something else. She decided to make whales out of small mouse-like creatures, and cats out of bear-dogs. I may sound high, but this actually happened.

Soon, however, towards the end of the Tertiary, there was a game-changer. Within the plains down in Africa, a creature stirred. It was a primate. It manages to survive massive elephants, saber-toothed tigers, giant birds, and terrestrial crocodiles… 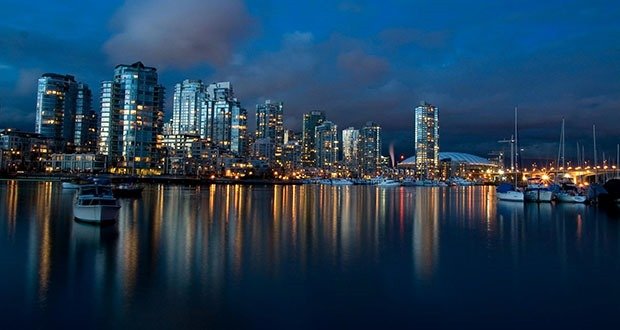 The primate grows and evolves, turning into the ancestors of man. They battle the elements and nature, learning, and growing. They learn to make fire. They make tools. They create groups, clans, societies. They tame the animals that once hunted them. They domesticate those that they used to hunt. They grow crops. Through millions of years up to today, the roots of humanity withstood.