21. Smirnoff was the hands-down favorite at a New York Times Vodka tasting, beating out Grey Goose and CÎroc despite being one of the most affordable vodkas on the market. – Source

24. Contrary to popular belief, today, most vodka is made from fermented grains such as sorghum, corn, rice, rye or wheat, though you can also use potatoes, fruits or even just sugar. – Source

25. The most expensive vodka in the world, Billionaire Vodka, sells for $3.7m and is hand delivered by a concierge who will serve you 24/7 for the next year. – Source 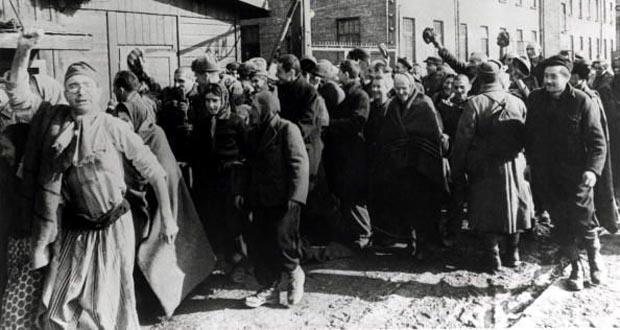 26. The Russians partied so hard once WWII ended, that the entire city of Moscow ran out of Vodka. – Source

27. Guns N’ Roses’ bassist Duff McKagan at his worst was drinking “a gallon of vodka a day” and then 10 bottles of wine a day. – Source

28. Absinthe, the Green Fairy, was invented by the Swiss in the 19th century. Though it contains wormwood, it’s no more hallucinogenic than vodka or whiskey. – Source

32. In Russia, in times of economic disparity or high inflation, teachers can be paid in Vodka. – Source

34. Cheap vodka can be filtered with a water filter to taste like a top-shelf vodka. – Source

35. Vodka is basically ethanol with water in it. The word is derived from “voda,” or Russian for “water.” – Source

36. The ATF stopped the sale of ‘Black Death’ Vodka because: “the brand seems to promise poison and plague but delivers only vodka.” – Source

37. John Bonham, drummer for Led Zeppelin died after drinking 40 shots of Vodka in a single day. He started the day with 4 quadruple vodkas for breakfast. – Source