26. Sam Walton, the founder of Walmart, used to make his employees recite pledges that ended with “…so help me, Sam.” – Source

29. Walmart was found guilty of violating the Clean Water Act and fined over 100 million dollars for disposing of fertilizer, pesticide, and bleach in sewage systems across the country, among other violations. – Source

30. A&P ceased supermarket operations in 2015 after 156 years in business. It was the largest food/grocery retailer in the United States until 1965, considered an American icon, considered to be the “Walmart before Walmart.” – Source 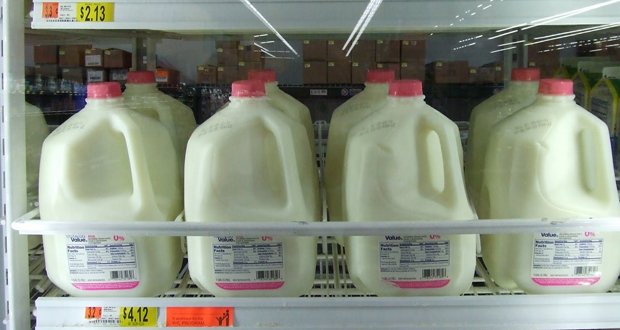 31. In 2011, a man went into Walmart dressed in a cow costume, somehow stole 26 gallons of milk, and handed them out to people on the street. – Source

32. In 2006, Walmart attempted to make their own clone of Myspace, except they screened all content, informed parents their kids have joined and prevented users from emailing each other. They shut it down within three months. – Source

33. The Walmart heirs have the same net worth as the bottom 30 percent of Americans combined. – Source

34. 4chan rigged Pitbull’s facebook contest so that he would perform at a Walmart in Kodiak, Alaska, a city with a population of less than 7000. Despite knowing what happened, Pitbull went through with it anyways. – Source

35. A guy once dressed up as an armored truck driver and tricked Walmart into giving him $75,000. – Source 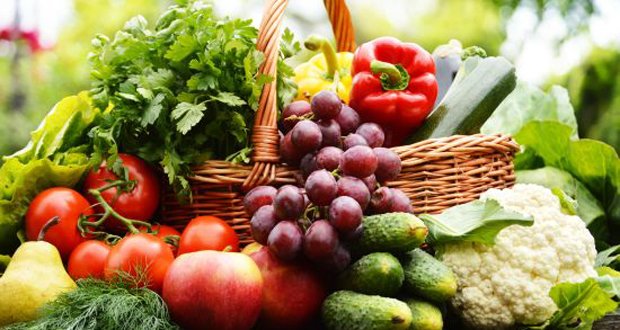 36. Walmart is the USA’s largest seller of organic foods. – Source

37. The Walton family of Walmart has a giant bunker in Arkansas to survive apocalyptic events. – Source

38. Walmart has it’s own private satellite communications network, and it’s the largest privately owned satellite network in the world. – Source

39. There’s a positive correlation between the obesity rate of a population and the number of Walmarts servicing that population. – Source

40. The residence of Saranac Lake New York said no to a Walmart in their town and instead, opened a community-owned store. – Source