2. An asthmatic boy died in a severe asthma attack because the school forbid asthma inhalers; while the boy was dying, the inhalers sat in a safe at the principal’s office. – Source

3. One of the reasons your lungs feel refreshed when walking through a pine forest is because of an anti-inflammatory compound called α-Pinene, found in conifers. It is used as a bronchodilator in the treatment of asthma and abundantly present in marijuana. – Source

4. Asthma inhalers containing ozone damaging CFCs were banned in 2008 in spite of their small environmental impact. Drug companies have greatly benefited from the ban because they can change more for HFA inhalers that are still patented. The drug has not changed, only the delivery mechanism. – Source

5. When Teddy Roosevelt was a young child, doctors prescribed him whiskey and cigars to relieve his severe asthma. – Source 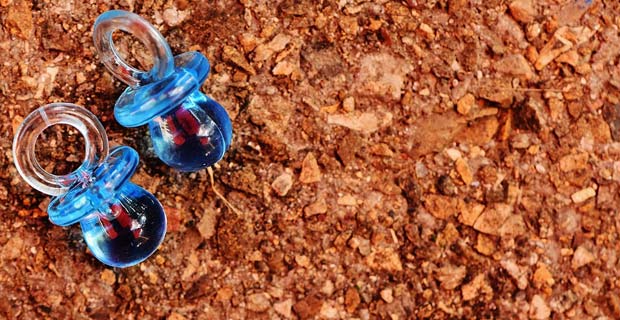 6. A study showed that children whose parents placed the children’s pacifiers in their own mouths before giving it to the child were less likely to develop allergies like asthma later in life. – Source

7. Amy Van Dyken, a 6-times Olympic gold medalist swimmer, has been an asthmatic her whole life, proving that children with asthma can grow to be Olympic-level athletes. – Source

8. Every year thousands of Indians swallow live fish under the belief that it will cure asthma. – Source

9. Propylene glycol, the chemical in e-cig vapor, is used in asthma inhalers and has had decades of research done on its safety. – Source 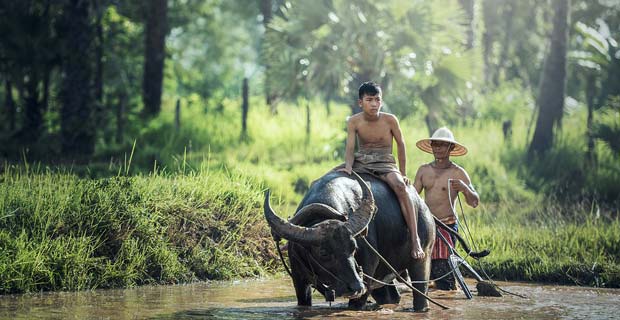 11. Numerous studies have shown that living in a farming environment during childhood has lifelong protective effects against the development of atopic diseases i.e., asthma, eczema, etc. – Source

12. Babies born via C-section appear more likely to develop allergies and asthma; believed to be due to delayed development of the gut flora. – Source

13. Asthma medications may cause positive testing results for drugs like meth and ecstasy. – Source

14. The bleach smell in the air at public swimming pools is caused by the chlorine reacting with human urine. The chlorine gas it releases, the same gas released when mixing bleach and ammonia, is dangerous and chronic exposure can cause atopic asthma. – Source

15. A half-mushroom-half-caterpillar called Yarsagumba lives in the mountains of Nepal. It’s basically a caterpillar that turns into a fungus in the summer. It is used as an aphrodisiac and as a treatment for asthma and costs around $18,000 per KG. – Source 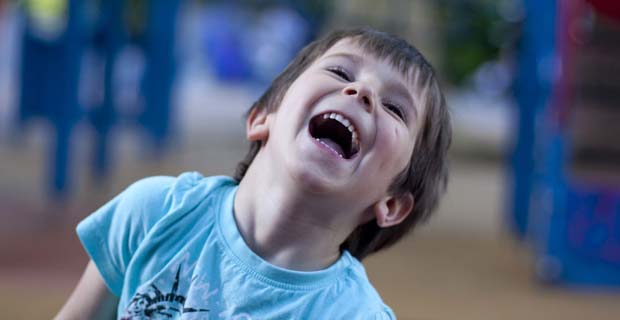 16. Laughter can induce an Asthma attack to more than half of people with the condition. – Source

18. There are functioning bitter taste receptors in the lungs that could be used in treatments for asthma and COPD. – Source

19. There is an experimental therapy called “Helminthic therapy“, which involves the use of parasitic worms such as hookworms, whipworms, and threadworms that can be used to cure asthma. – Source

20. Cats and dogs can suffer from asthma and have to use inhalers. – Source

21. In the 1970’s several Uranium mines were reopened and marketed as “health spas”. Claimed benefits from inhaling the Radon gas inside included asthma, pain, sinus, and arthritis relief. – Source

24. Hawaii has a high incidence of asthma due to VOG (volcanic fog). – Source

25 Uplifting Headlines of the Week - Part 33