1. When the mummy of Ramses II was sent to France in the mid-1970s, it was actually issued a legal Egyptian passport.  – Source

2. Queen Elizabeth does not need a passport. Since all British passports are issued in the queen’s name, she just has to say that she is the queen. – Source

3. If you have one Irish grandparent, you are eligible for Irish citizenship (with fee). You don’t need to have even been to Ireland or know the first thing about the country to apply. For non-Europeans, this means you get a passport that allows you to work and live anywhere in the EU. – Source

4. During the Cold War, the USSR was able to tell a Soviet passport was a forgery because the staples in real passports would corrode due to the poor quality of metal. – Source

5. All Pakistani passports bear the inscription “This passport is valid for all countries of the World except Israel.” – Source 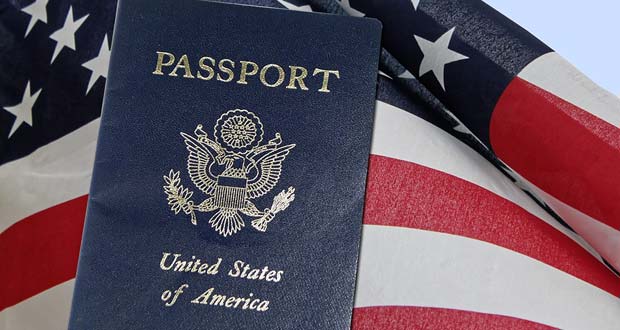 6. Only around 35% of Americans have passports. The figure is an all-time high. – Source

7. It is possible to get a World Passport from the World Service Authority, a DC-based non-profit who promote “World Citizenship”. These have been accepted as travel documents by a small number of countries across the world. – Source

9. There are millions of ‘stateless persons’ around the world who aren’t considered a national by any country. It is extremely difficult for them to travel because of their lack of a normal passport. – Source

10. In 2010, the Iroquois National Lacrosse team (the only native American national sports team that is recognized by its sport’s international federation) was not allowed to play in the 2010 championships because the UK Government refused to recognize their Iroquois Nation Passports as valid. – Source 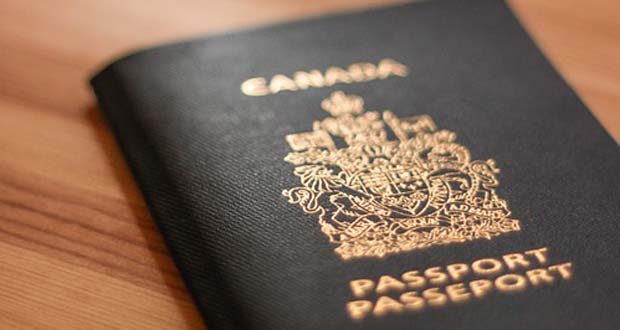 11. There are fridges full of free beer scattered throughout Europe, which will only open with Canadian passports. – Source

12. A woman who legally added ‘Skywalker’ as a middle name had her passport rejected because of trademark infringement. – Source

13. During World War II more than a thousand Jewish refugees living in the Philippines avoided arrest and persecution by the Japanese forces because they were holding German passports and the Japanese could not perceive a difference between German nationals and German Jews. – Source

14. In Israel a law passed in 2010 enabled banks and large companies to access the private information of debtors and to enact harsh measures, often unannounced. So if you owe an old cell phone bill you can have your passport blocked and your life insurance cashed out, without ever being told. – Source

15. The last man to cross over Niagara Falls on a tightrope was required to submit his passport to border agents upon arrival. – Source

16. There was an Iranian man who lived in an airport for 17 years due to failing to present a passport to British immigration officials. – Source

19. If you are an Australasian citizen and your passport is lost/stolen you can visit a Canadian consul for a temporary passport. – Source

20. There is a town straddling the U.S. Canada border. You need a passport just to visit the other half. – Source