Here are 13 Interesting Facts About Pumpkin. 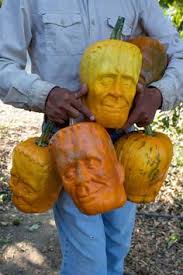 1. A farmer named Tony Dighera developed a plastic mold to put over his pumpkins so that they grow into the face of Frankenstein. Known as “Pumpkinsteins”, it took him 4 years, 27 varieties of pumpkin and $400,000 to perfect his idea. – Source

3. According to the scientific definition of the term pumpkins, bananas, and watermelons are all considered berries, whereas blackberries, strawberries, and raspberries are not. – Source

4. The canned pumpkin most people use for pumpkin pie is actually just butternut squash. – Source 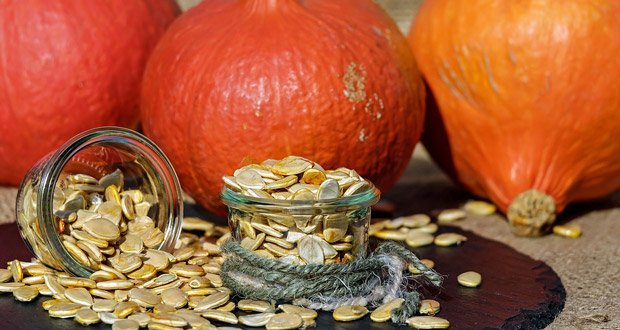 6. Pumpkin seeds have quite a bit of tryptophan and may help with anxiety disorders. – Source

7. Boulder, Colorado is home to an event called the Naked Pumpkin Run in which participants run wearing nothing but shoes and a carved out pumpkin on their heads. – Source

8. According to Balkan tradition, virtually any kind of pumpkin or melon kept more than ten days or after Christmas will become a vampire. – Source

10. Every year, CalTech drops a pumpkin frozen in liquid Nitrogen from the top of a building. – Source 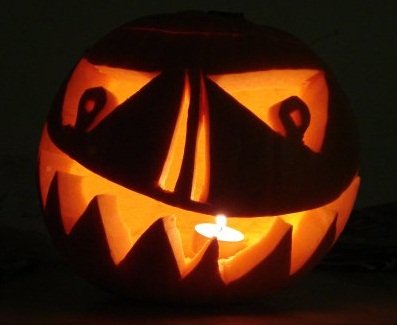 11. People originally carved faces in turnips, until we discovered pumpkins in the new world, which are a lot easier to carve. – Source

12. In Ukraine, pumpkins are a symbol of rejection. – Source

13. Pumpkin and Zucchini are the same plant species. – Source