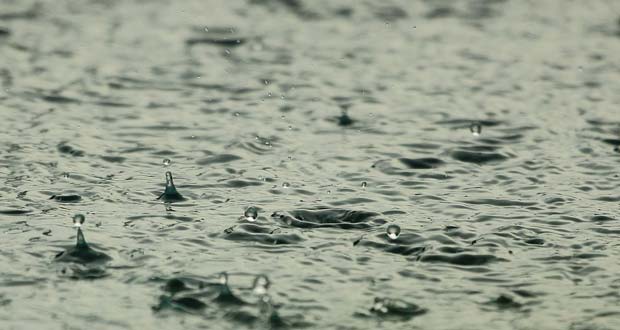 1. In 2011 sea levels around the world dropped by almost a cm due to massive rainfalls across Australia. – Source

3. Despite an annual rainfall of just three inches, Yuma, AZ produces 90% of the United States’ lettuce during the winter. – Source

4. There is an English word for the scent that is produced during rainfall on dry soil: “Petrichor”. – Source

5. There are parts of the Atacama Desert in Chile that have never received recorded rainfall. – Source

6. One of the justifications for the settlement of the Great Plains in the USA and wheat growing on marginal land in South Australia was the belief that “rain follows the plow” i.e. increased human settlement and cultivation of soil would result in an increased rainfall over time. – Source

7. The Atacama Desert gets an average rainfall of 1 millimeter (.04 inches) per year and had not had any significant rainfall in over 400 years, until July 2011, when it received a whopping 80 centimeters (31.5 inches). – Source

8. There’s a 30 square km sand dune in Japan that only doesn’t qualify as a desert due to rainfall. – Source

10. Recent high-resolution climate modeling has led researchers to theorize that the Mayan Empire collapsed because they converted so much of their forest land into cropland, leading to reduced evapotranspiration and thus rainfall, magnifying the effects of a pre-existing drought. – Source

11. There are entire countries whose rainfall will never reach the sea. – Source

14. Humidity can be so low on earth, that rainfall from thunderstorms would evaporate before touching the ground, causing fires in the USA, proper term, “virga.” – Source