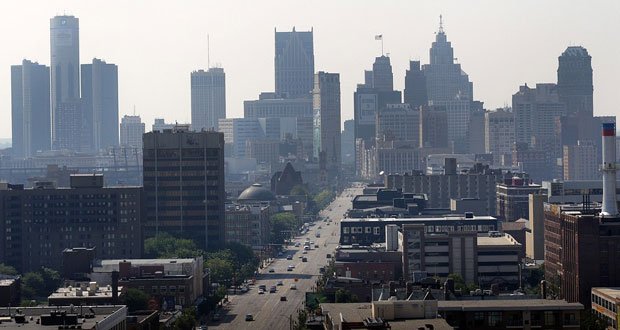 1. In 1980, Detroit gave Saddam Hussein a key to the city out of recognition of donations he made to local churches. – Source

3. “Detroit-style pizza” is a style of chewy pizza that is baked in a square pan, which is often not a pizza pan but instead a tray that originally was made to hold small industrial parts in factories. – Source

4. Detroit has put in the most bids to host the Olympics without ever hosting them. – Source

5. Around 70% of murders in Detroit go unsolved. – Source

6. There is a 1/2 mile long wall in Detroit originally built to separate blacks from whites. – Source

7. In 2009, Detroit had a worse unemployment rate than during the Great Depression. – Source

8. In Detroit, you have to wait on average more than 58 minutes for the police to respond to a call, compared to a national average of 11 minutes. Most police stations in Detroit are now closed to the public for 16 hours a day. – Source

9. Nearly half of Detroit’s adults are functionally illiterate. – Source

10. 100 years ago Detroit Electric automobiles were reliably getting 80 miles between recharging, and one test saw 211.3 miles on a single charge. – Source

11. The city of Detroit has its own local currency, fully backed by U.S. currency. It’s printed in $3 bills and features the Spirit of Detroit over the Detroit Skyline. – Source

12. In 2013, Detroit temporarily stopped issuing death certificates because it ran out of paper. – Source

13. There is a non-profit group in Detroit that has planted more than 81,000 trees in the city since its inception in 1989. It is successfully promoting urban farming and reclaiming of vacant lots for new greenspace. – Source

14. Detroit, synonymous with the auto industry, has a driverless monorail system that moves about 2.4 million people a year. – Source

15. The city of Detroit spends more money issuing parking fines than it collects from them. – Source 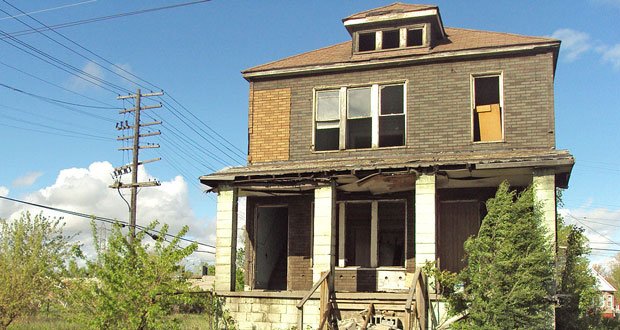 19. The only floating post office in the U.S. is found in Detroit, MI, the J.W. Westcott II. The ship has its own zip code. – Source

20. The Detroit Zoo was established because a circus arrived in town and went bankrupt. – Source 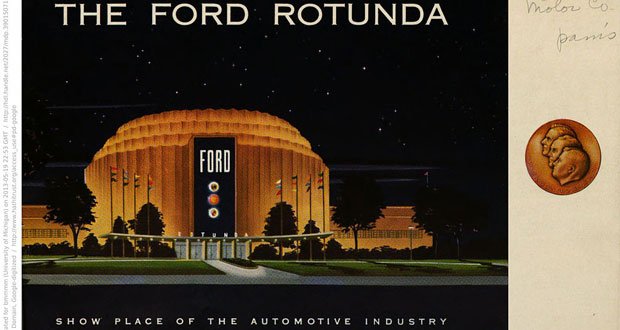 21. Detroit once had a tourist attraction more popular than the Statue of Liberty. The Ford Rotunda was built for the 1934 World’s Fair and was the fifth most visited site in the U.S. before burning to the ground in 1962. – Source

24. During the War of 1812, the city of Detroit surrendered to invading forces from Canada very soon after they invaded despite the American forces in Detroit outnumbering the British, Native American, and Canadian troops that invaded. – Source

25. Oct. 30 is “Devil’s Night” where people in Detroit would celebrate by setting hundreds of fires. – Source