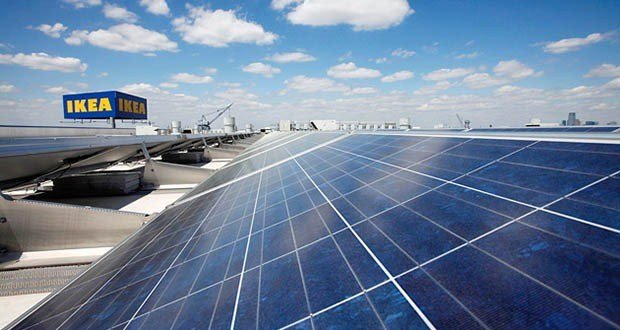 2. The IKEA HQ in Delft, Netherlands had to stop offering their €1 breakfast during the weekends because the highways couldn’t handle the traffic it attracted. – Source

3. China discovered multiple ancient tombs dating back 1,800 years in the city of Nanjing, only to destroy them by building an IKEA over the site. – Source

4. The “IKEA bias”makes you place a disproportionately high value on stuff you partially assemble yourself, regardless of the quality of the end result. – Source

5. IKEA has designed and deployed a $1000 flat-pack refugee shelter that, like the company’s famous modular furniture, is boxed up and shipped with all the tools needed to construct it. – Source 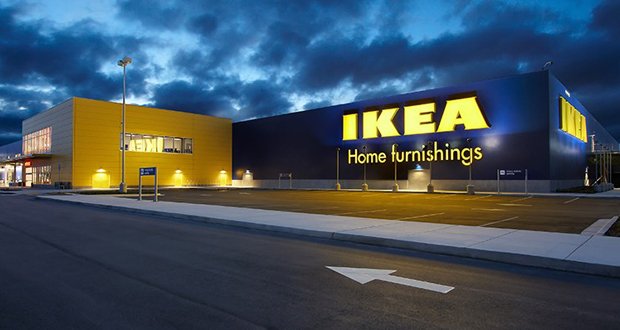 6. IKEA is a non-profit organization dedicated to “furthering the advancement of interior design.” This lets them pay a fraction of taxes. The owners make money by licensing the IKEA trademark to the non-profit side. – Source

8. IKEA uses a technique called ‘bulla bulla’ – a bunch of items is purposely jumbled in bins to create the impression of volume and, therefore, inexpensiveness. – Source

9. IKEA uses 1% of the world’s wood supply to make its furniture. – Source

11. IKEA ran the first commercial in the US featuring a homosexual couple. It was shown once and then pulled following bomb threats to the stores. – Source

13. The sad lamp from IKEA’s acclaimed 2002 commercial was taken home by a crew member at the end of the shoot. When the ad agency asked for it back, they received a note saying “See? You’ve fallen for it. You’ve grown attached to the lamp, and you are crazy.” – Source

14. The name IKEA is an acronym composed of Ingvar Kamprad (the name of the founder), Elmtaryd (the farm where he grew up), and Agunnaryd (his hometown in southern Sweden). – Source

16. Those big ass fans in IKEA are actually made by a company called Big Ass Fans. – Source

17. The primary reason why IKEA furniture is so inexpensive is its efficiency in packaging. Their chief goal in design is to figure out how to pack their furniture into a compact space and put more of them on each pallet. – Source

19. In 2013, IKEA Singapore halted sales of its meatballs due to the horsemeat scandal. IKEA then reintroduced the meatballs and sold them at 10 cents per meatball, and sold a quarter of a million meatballs in a day. – Source

20. IKEA caused a huge online controversy when it switched the typeface in its catalogs from Futura to Verdana. – Source

30 Interesting Facts About Ships and Boats