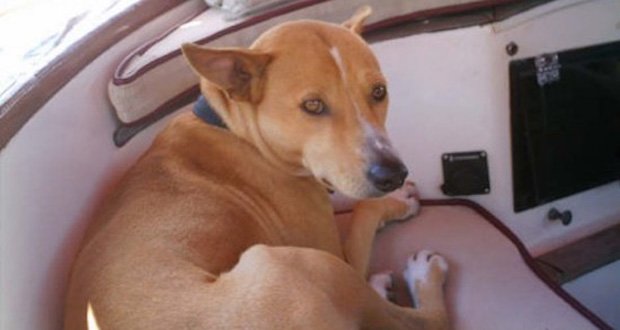 1. In 2008 a dog tried to save his owners lives after 5 armed pirates hijacked their yacht off the coast of Venezuela. After the men climbed aboard the dog furiously attacked them, biting and snapping until he was stabbed and then shot. The dog survived and the pirates left almost empty-handed. – Source

2. The most successful pirate of all time was a Chinese prostitute called Ching Shih. She commanded over 1,800 ships and up to 200,000 pirates. She was one of the few pirates to actually retire. – Source

3. Stede Bonnet also known as “The Gentleman Pirate”, became a pirate to get away from his nagging wife. – Source

5. When pirate Jean Lafitte saw the governor advertising a $500 reward for his capture, Lafitte offered $5,000 for the capture of the governor. – Source

6. A former king of Sweden became a pirate after he lost the throne. – Source

8. PETA had a problem with the whaling segment of Assassins Creed: Black Flag. Ubisoft dismissed it saying they did not condone whaling any more than they condoned a pirate lifestyle. – Source

10. John Smith was a pirate, beheaded three Turks in jousting matches while fighting for the Holy Roman Army, and was enslaved in Russia until he escaped by killing his master. He did all this before he set sail for present day Virginia, United States. – Source 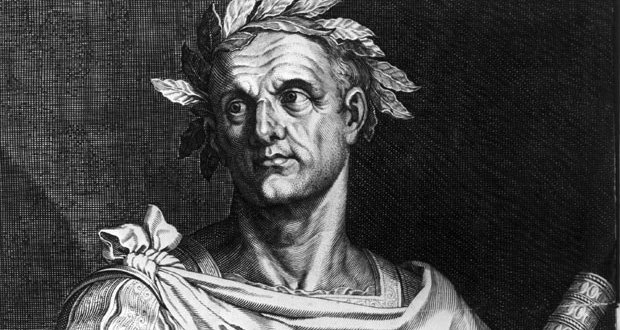 11. Julius Caesar was kidnapped by pirates, who demanded 20 talents of silver for his freedom, however, Caesar told them to ask for 50. When the ransom was paid and he was released, Caesar raised a fleet, pursued and eventually captured the pirates and had them crucified. – Source

12. The modern day “pirate accent” we know comes from Robert Newton’s portrayal of Long John Silver in the 1950 Disney adaptation of Treasure Island. Before that, there was no universal”pirate accent”. – Source

13. Following the Spanish Inquisition and their expulsion, banished Jews who were once pivotal in advancing Cartography and Ship Navigation during the Age of Exploration sought revenge by becoming some of the most famed pirates. – Source

14. Morocco was the first country to recognize the US as an independent country and during the Revolutionary War, the Sultan of Morocco promised safe passage from Barbary Pirates for all merchant American ships traveling across the Atlantic. – Source

15. A Frenchwoman, Jeanne de Clisson, became a pirate in the 1300’s for revenge after her husband was beheaded. Selling her lands to buy 3 ships, they were painted black with red sails. Hunting French ships, when she caught nobles, she personally beheaded them with an axe. – Source 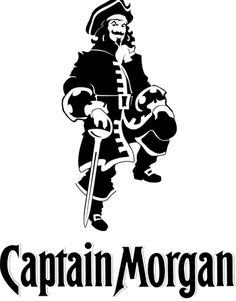 16. When researchers from Texas State Univ., who were studying the 17th-century pirate Captain Morgan, ran out of funds while attempting to retrieve artifacts from his sunken ships off the coast of Panama, none other than the Captain Morgan rum company granted them money to continue their work. – Source

17. 3 people were hanged for the 1660 murder of William Harrison in the year 1661. In 1662, William Harrison returned on a ship after escaping slavery, having been kidnapped by pirates. This lead to the “no body, no murder” rule. – Source

18. There is a push to replace the skull and crossbones as the international symbol for poison. Because of the popularity of pirates, many children no longer see the symbol as a warning. A proposed alternative is “Mr. Yuk”. – Source

19. The Vatican City walls were built to keep out pirates. – Source

20. In the 1960’s, Pirate Radio boats in international waters would broadcast pop & rock to 10’s of millions of British listeners. The BBC, which until then mostly catered to classical tastes, was forced to restructure and meet the demand for these genres. – Source