We asked our regular contributors through e-mail What common foods in your country are considered delicacies by foreigners? We got many interesting responses. Here are some of them. We have just copied and pasted their responses, not editing them in any way. 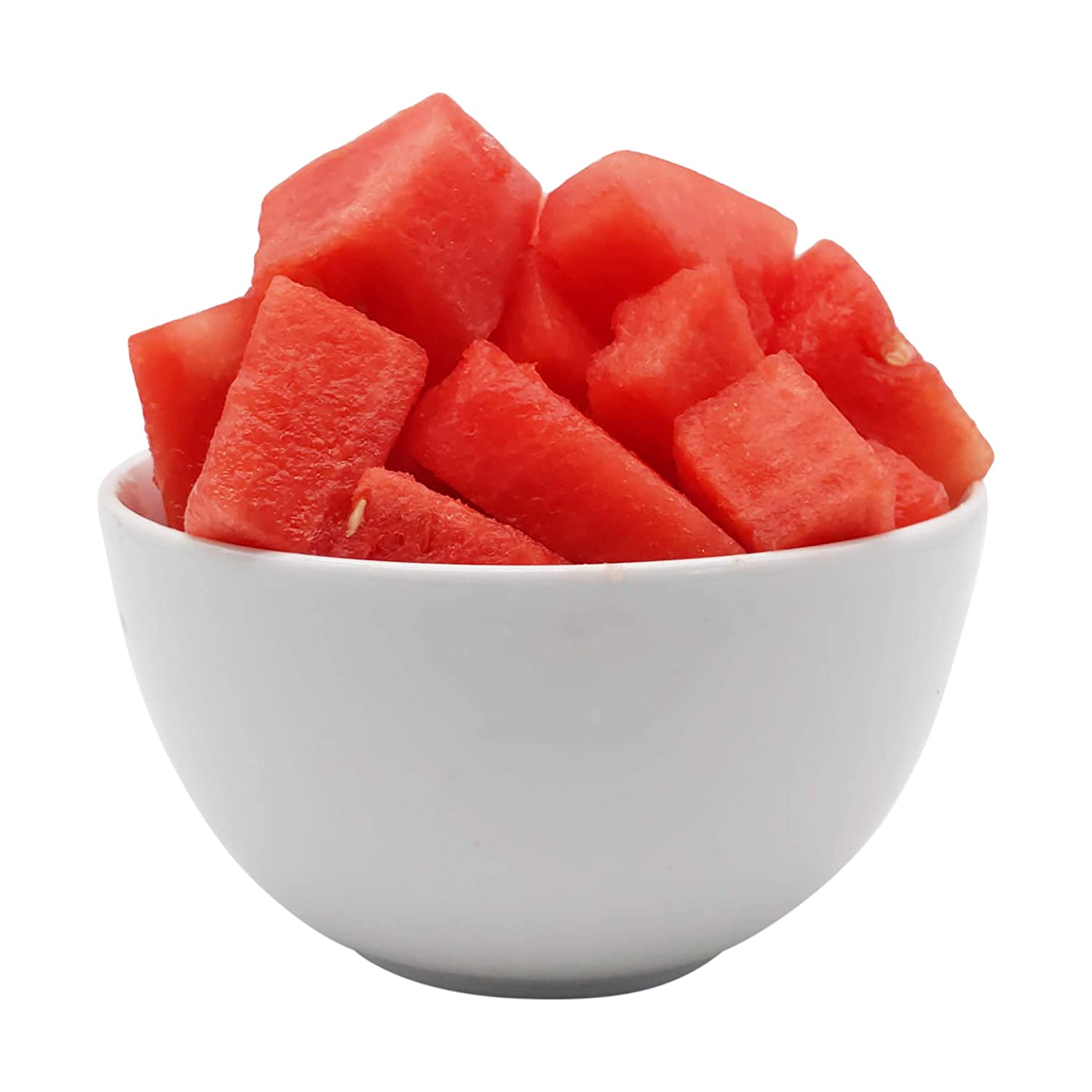 1. We had some Japanese exchange students at our university in the US, and when they saw the cubed melon on the salad bar (the standard watermelon/cantaloupe/honeydew mix), they thought we were living like royalty. Apparently, melon is a really expensive, special occasion food over there.

2. It was supposed to be caviar, but now it’s also unaffordable for us. Cries in Russian.

3. A good baguette. I’ve seen American tourists walk out of a bakery with like 12 of them. Slow down dude, they are made all day long, you don’t need that many.

5. Water, our tap water is perfect and no local ever buy bottled water (Iceland). 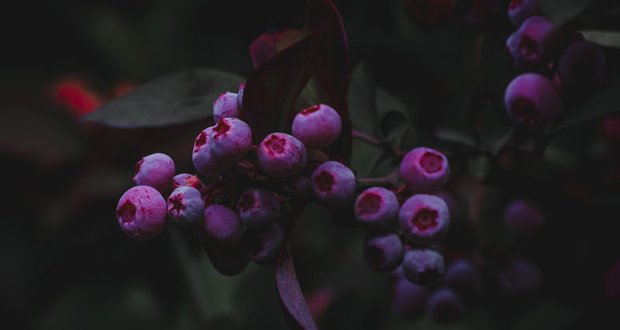 I live in Finland. We have a lot of forests, so a lot of berries such as blueberries and lingonberries. Everyman’s Rights mean that you can just go and pick as much as you can find. It’s kinda one of those things where if you live near any forested area, and are willing to spend time there come late summer, you’ll probably have enough to last until next year in your freezer.

We have so many berries that people from poorer countries (Thailand is a common one for some reason) are hired to pick them up, because doing berry picking enough to actually profit monetarily is heavy work, and apparently the pay isn’t worth it for most Finns.

At the same time, forest berries are considered a superfood around the world, very healthy and trendy. Dunno about actual delicacy status, but definitely a difference in how we think about them.

Bajji is available at every 5 blocks or so.

The whole recipe is to cut onion/potato, coat it with gram flour, and spice and fry. Indians who saw that surely laughed.

9. Good French pastries and stuff like croissant and “pain au chocolat”, we call them “viennoiserie” in French, no idea if there is a specific word for it in English.

Obviously in France, they are super easy to find in any bakery and they are cheaper. It’s so common that honestly not a lot of people do go buy some croissants every day.

Macarons are also relatively easy to find, usually, they are made in special shops but some bakeries do make them.

10. Krainer wurst or Carniolan sausage, protected by EU for being Slovenian specialty that can only be made here but loved and eaten by millions of Germans and Austrians.