We asked our regular contributors through e-mail What is a scientific fact that absolutely blows your mind? We got many interesting responses. Here are some of them. We have just copied and pasted their responses, not editing them in any way. 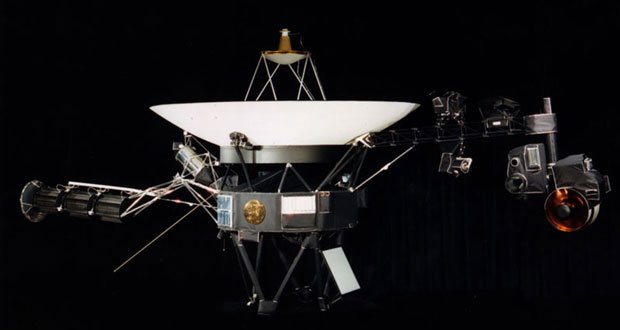 2. When you dream, one portion of your brain creates the story, while another part witnesses the events and is really shocked by the plot twists.

3. Approximately 99.85% of all the mass in the solar system is concentrated in The Sun.

4. The time period in which dinosaurs lived is so vast, there were dinosaur fossils when dinosaurs were still alive.

5. If you put 1 of every animal in a bag and then pick one out you have a 1/5 chance in picking a beetle. 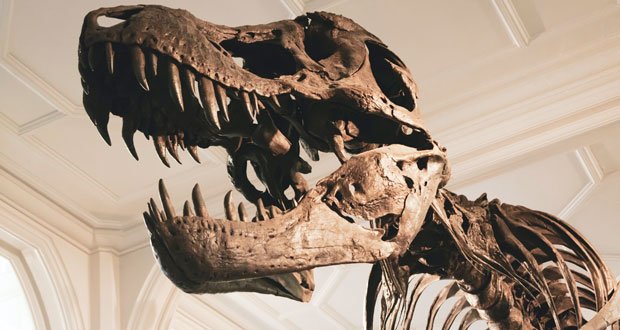 6. Dinosaurs lived on the other side of the galaxy from where we are now.

7. There are 8 times as many atoms in a teaspoonful of water as there are teaspoonfuls of water in the Atlantic ocean.

8. Slime molds don’t have brains or nervous systems but somehow retain information and use it to make decisions. Even more crazy is that they can fuse with another individual and share the information.

9. How much empty space there is in atoms.

10. You can fit all the planets (Pluto included) between the Earth & Moon.