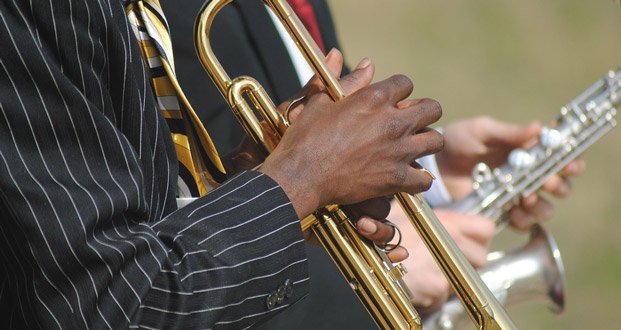 1. In 1919, a serial killer in New Orleans stated he would kill again but would spare the occupants of any place where a jazz band was playing. On that night, all dance halls reached capacity and amateur bands played jazz at hundreds of house parties. There were no murders. – Source

2. A New Orleans restaurant has been owned by the same family since 1840. Antoine’s, famous for Oyster Rockefeller and Baked Alaska, has had five generations of the family-run it, and a sixth is preparing to take over. It is the U.S’s oldest continuously family-run restaurant. – Source

3. After hurricane Katrina, 4,500 public school teachers were fired in New Orleans, teacher unions were outlawed, and almost all schools were privatized. – Source

4. In New Orleans, for a few hundred dollars, you and your friends can rent a brass brand and have your very own police escorted personal parade. – Source 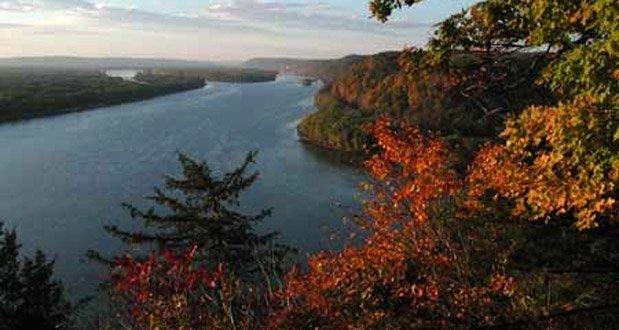 6. The Mississippi River has been forced through New Orleans artificially by a series of floodgates. If they fail it will shift course 85 miles west and make America’s largest port effectively useless overnight. – Source

7. New Orleans city lifeguards threw a party to celebrate a season with no drownings. After the party, it was discovered that someone had drowned, despite there being at least 100 lifeguards present, 4 of whom were on duty during the party. – Source

8. After Hurricane Katrina hit New Orleans, Memorial Medical Centre was left with no power, no running water, and the temperatures inside above 100℉. The caregivers chose to hasten the deaths of some patients by injecting them with lethal doses of morphine. – Source 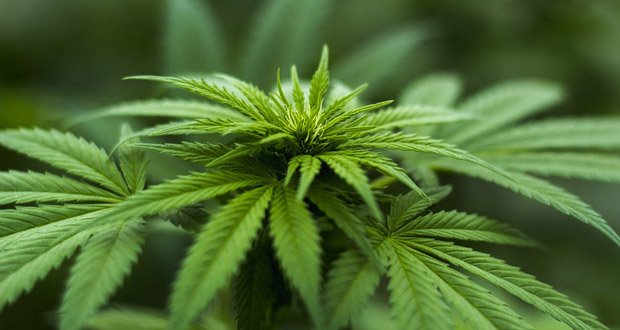 12. The number of Voodoo Practitioners in New Orleans dropped 90% after Hurricane Katrina. – Source

14. The New Orleans water meter cover design is trademarked. Artists have to pay royalties to the Sewerage and Water Board and the money raised is earmarked for environmental education, water conservation, and a program that helps older residents and the disabled pay their water bills. – Source

15. It is required by law to wear a Mardi Gras mask in New Orleans while participating in a parade. – Source

16. During the Great Fire of New Orleans in 1788, priests refused to allow church bells to be rung as fire alarms because it was Good Friday. As a result, 856 buildings burned during the conflagration. – Source

17. After each Christmas, the city of New Orleans recycles Christmas trees to help rebuild and preserve the Louisiana coastline. – Source

18. In New Orleans cemeteries are “cities of the dead” where coffins are kept in above-ground vaults due to the high water table making it impossible to bury the deceased. – Source

19. When Preservation Hall was founded in 1961, New Orleans was segregated, and a venue could lose its liquor license for allowing black and white musicians to play together, or allowing integrated audiences. So they offered no food, drinks, or dancing, and thus evaded laws against race-mixing. – Source

20. Prostitution and drugs were once legal in the early 1900’s within the red light district of New Orleans. – Source

21. City Park in New Orleans is approximately 50% larger than Central Park in New York City. It also holds the world’s largest collection of mature live oak trees, some older than 600 years of age. It’s founding in 1853 also makes it one of the oldest parks in the country. – Source

22. When 2 Ancient Egyptian mummies were placed in a storeroom by a New Orleans university and forgotten over time, they ended up “attending” 3 Super Bowls in the 1970s, as the storeroom was located under the university’s football stadium. – Source

24. The first known Sicilian mafia incident in America took place in New Orleans on October 15, 1890, when a police superintendent was killed. – Source

25. In 2010, the Archbishop of New Orleans ruled that for purposes of Catholic church discipline in relation to abstention from meat, the flesh of the alligator is characterized as fish. – Source

26. The French Quarter in New Orleans is mostly Spanish architecture because a fire burned down the original French Quarter. – Source

27. The WWII museum in New Orleans has traveling historians who will come and interview still living veterans. – Source

28. New Orleans used to be above sea level, but after levees were built as a stay against seasonal flooding, the soil compacted, dropping the city by up to 20 feet in some places. – Source

29. In 1966, New Orleans built a tunnel downtown hoping the traffic would come. It was never finished and left abandoned. – Source

30. After 15 inches of rain fell in New Orleans over 18 hours, a cabal of influential bankers decided to set off 30 tons of dynamite to blow a dam upstream and relieve flooding. It turned out that the dam was already broken upstream, and the people who had their property destroyed got nothing. – Source

31. There is an old system of Placage in New Orleans, which was created in order to circumvent the law and arrange long-term, common law marriages between women of color and white men of stature. – Source

AskReaders: What was the "removing the headphone jack" of another industry?