Different species have acquired strange but fascinating names. Some names will amaze you while others will humor you. Either way, these names do truly exist. 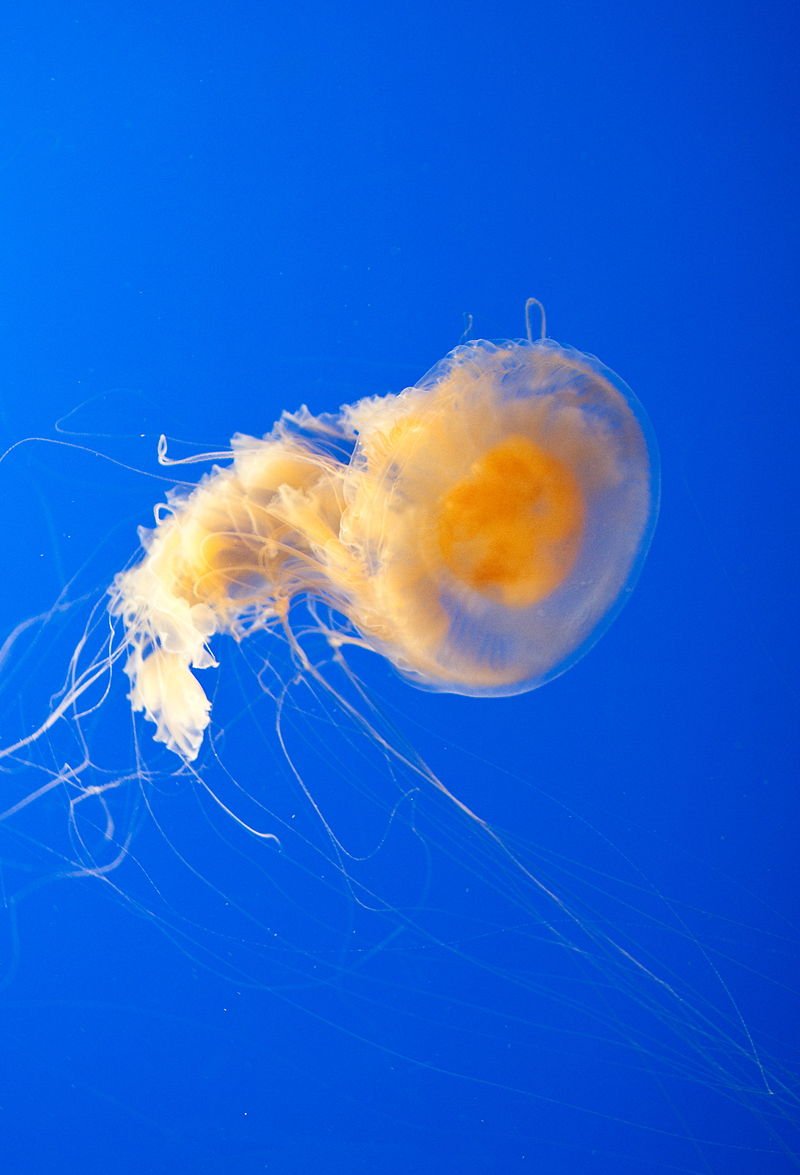 It sounds like the name of some weird menu list. But believe it or not, this is the name given to a Jellyfish that looks like an egg yolk. The fried egg Jellyfish can be found in warm water mostly in the Mediterranean sea.

This name is given to bunny rabbits because of their cute snouts. If you observe the rabbit’s nose, you can notice the way it bounces in perfect rhythm.

This is a fitting name that was given to the chameleon, given that they have the remarkable ability to immediately change their skin color to the surrounding environment.

This is a name used to refer to the guinea pig. They are an excellent low maintenance pet to keep at home.

Domesticated for thousands of years, this is used to refer to the Alpaca. They’re usually bred for their coat which is used for knitted and woven items. 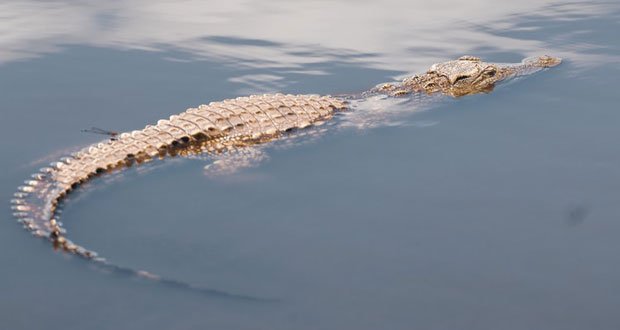 This refers to the fierce alligator. They do not regard humans as an immediate threat but when provoked, an alligator will attack without hesitation.

They sure look grumpy most of the time. Turtles are coldblooded, freshwater animals that breathe air and lay their eggs on land.

This penguin nickname comes from their tuxedo-style feathers. The black plumage helps camouflage the penguin from above while their white front looks like the sun’s reflection.

This gecko is a small species that has the ability to lose its tail when trying to defend itself.

This is also known as a slug because it has no shell, or the shells are very small. They have retractable tentacles used for light and smell. 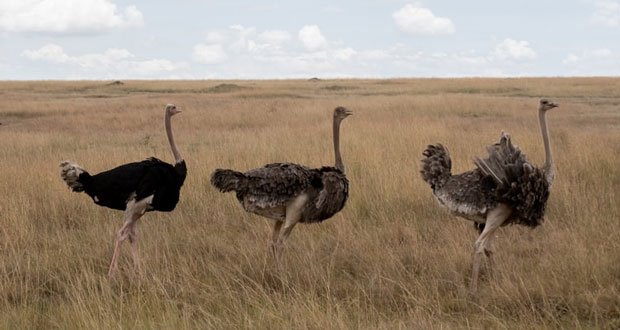 It’s a weird name for the mighty ostrich, native to Africa. Ostriches are flightless birds and the largest living bird species.

This is a befitting name for the fierce salamander. Salamanders can regenerate lost limbs, and they are found mostly near water or other damp places.

This is man’s best friend, the dog. Dogs make wonderful friends and are known to be loyal creatures that love their masters unconditionally.

This name is fitting because of the mole’s unique face tentacles that form the shape of a “star,” ideal for smelling perfectly underwater.

It sounds weird, but it’s true. This funny name belongs to a crossbreed between half zebra and half horse. 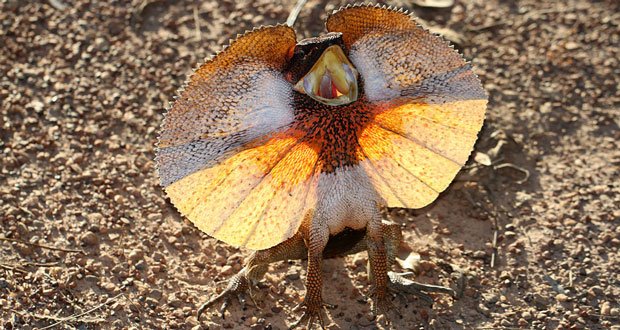 Usually kept as an aquatic pet, this lizard gets its name from the large frill around its neck. When threatened, it widens it to frighten predators.

Not so hard to picture this in your mind, but yes it’s a fish that has a huge blob of flesh.

This name is a vivid description of exactly how the fish looks. Its fins resemble that of a bat and its mouth looks painted.

This is a deadly shark species that looks very innocent and carpet-like. When ambushing prey, it uses its flat, weird-looking body as camouflage.

This is a rare octopus species. Each animal has very unique spots which makes it easy for researchers to identify each individual Wunderpus photogenicus.

These are some of the weirder names for the creatures in our animal kingdom that we love so much.

What are some cooking tips everyone should know?