21. A sect of judaism, Neturei Karta opposes Zionism and calls for a peaceful dismantling of the State of Israel, in the belief that Jews are forbidden to have their own state until the coming of the Jewish Messiah. – Source

22. Immediately after the founding of Israel on May 14, 1948, before their defense force was even founded, five Arab nations (Egypt, Iraq, Syria, Lebanon, and Jordan) declared war on it. – Source

23. A daycare in Israel had an issue of parents picking kids up late and decided to start punishing the parents by making them pay a fine. Surprisingly, the opposite effect occurred and more parents started leaving there kids at the daycare and picking them up late. – Source

24. A professor proposed a policy of automatic retaliation that would serve to end rocket attacks on Israel. If a rocket was fired at Israel an automated missile would fire at a arbitrary spot in Gaza without human input, meaning if militants rocketed Israel they would also be rocketing themselves. – Source

25. Publications in Israel have to disclose whether a fashion model was made to look thinner through photo manipulation. – Source

26. An attempted massacre at a school was prevented in Israel, because it was the Passover holiday, and none of the children were at school. – Source

27. During the Haiti Earthquake, Israel set up a fully equipped, fully functioning hospital in Port-au-Prince. In its first week, it treated thousands of victims, delivered several children, all while IDF rescuers succeeded in rescuing two Haitians from under the destroyed buildings. – Source

28. Nuclear technician Mordechai Vanunu exposed details of Israel’s nuclear capabilities to British press in 1986. Mossad agents abducted Vanunu from Rome and he was secretly taken to Israel and sentenced to 18 years on charges of treason and espionage following a secret trial. – Source

29. Oskar Schindler(of Schindler’s List) is the only member of the Nazi Party to be buried in Jerusalem on Mount Zion, Israel. – Source

30. Jericho, Israel has been continuously inhabited since 9400 BCE and is thought to be one of the oldest continuously occupied cities in the world. – Source

31. In Israel, on Yom Kippur eve, so much of the population is observing the holiday that the streets are almost completely empty, and secular Israelis have made it a holiday tradition to bike and rollerblade through the empty streets. – Source

32. The man that carried out a terrorist attack that killed 96 people, was later elected Prime Minister of Israel. – Source

33. Israel planned to assassinate Saddam Hussein in 1992. Plans were cancelled when they accidentally killed their fellow commandos while simulating the method of their attack. – Source

34. Israel is roughly the same size as New Jersey by area. – Source

35. Israel acquired plutonium for atomic weapons by claiming its nuclear facility at Dimona was for “peaceful purposes.” Israel concealed the true purpose from inspectors, installing false control room panels and bricking over elevators and hallways that accessed certain areas of the facility. – Source 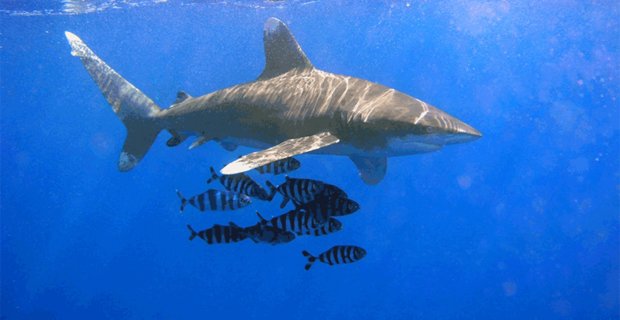 36. Israel-related animal conspiracy theories exist in some countries. Sharks, vultures, boars, rats, and dolphins are among the animals Israel allegedly uses against others. – Source

38. A Kenyan lawyer once sued the state of Israel for the crucifixion of Jesus Christ. – Source

39. A tanning salon was installed in an underground bullet factory in Israel so the workers would seem like they were working in fields and not in a clandestine job. – Source

40. Israel has developed amazing water-management techniques and is now teaching African countries how to achieve the same results and potentially feed all of their citizens. – Source