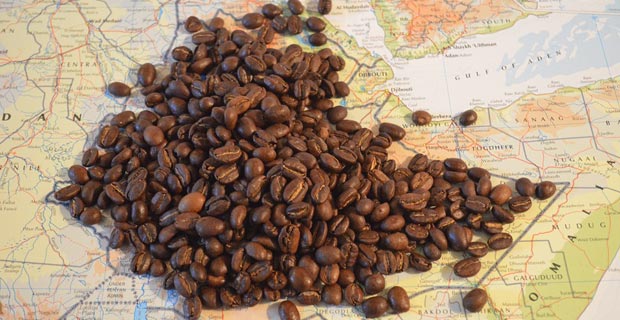 1. Ethiopians cannot enjoy the highest quality coffee produced in their own country, which is the birthplace of coffee. The government only allows lower-quality beans to be sold in the domestic market, in order to promote exports and obtain a harder foreign currency. – Source

3. Electricity was introduced to Ethiopia in 1896 after Emperor Menelik II ordered two newly invented electric chairs as a form of human capital punishment and realized they were useless in his country without electricity. – Source

4. Ethiopia donated $5000 to earthquake victims in Mexico because Mexico supported Ethiopia when Italy invaded in 1935. – Source

5. The article quoting UNICEF that “70% of marriages in Ethiopia are by abduction” was in error. UNICEF’s survey says its 7.8% and almost entirely in rural areas. – Source 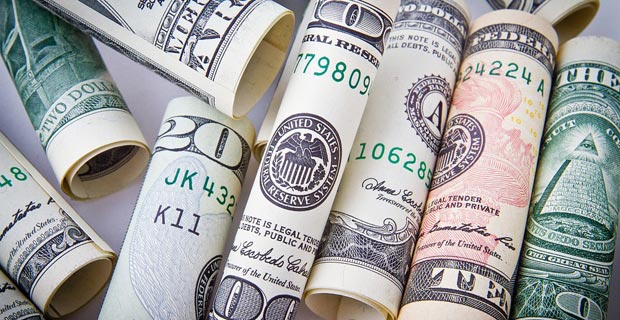 6. A 9-year-old pledge to donate money on her birthday instead of receiving presents. She didn’t reach her goal. A year later she passed away and her story made people donate $1.2 million which helped change the lives of over 60,000 people in Ethiopia. – Source

7. The last Emperor of Ethiopia was deposed in 1975, almost 1000 years after the first Emperor was crowned. – Source

8. Lalibela, Ethiopia is home to 11 monolithic churches carved out of mountains and connected by tunnels. The churches’ roofs are at ground level to make them invisible to raiders from a distance. – Source 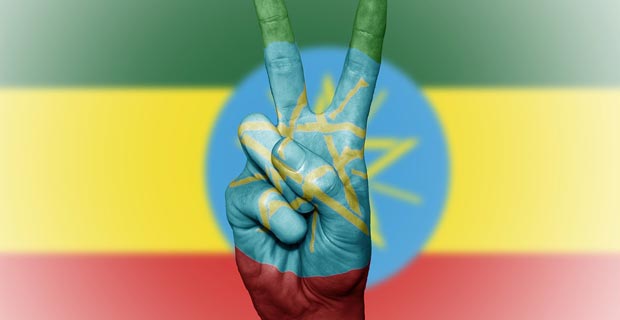 11. Ethiopia was the only African country that was never colonized. – Source

12. Using Skype in Ethiopia can get you jailed for 15 years. – Source

13. Ethiopia’s calendar is 7 years behind the rest of the world. In 2007, the country celebrated the new millennium as they changed their calendars from 1999 to 2000. – Source

14. In the town of Harar in Ethiopia, a man fed meat to a hyena in order to get him away from his livestock. Now, feeding hyena’s are a ritual in the city. – Source

15. Ethiopia is home to the oldest most complete Christian bible. – Source

16. Ethiopia has a celebrity TV chef who believes he can combat his country’s hunger problems by encouraging everyone to eat more diverse foods. – Source

17. Between 1977 and 1978, Ethiopia and Somalia (both communists at the time) fought a massive tank war in the Ogaden desert. The USSR, East Germany, North Korea, Cuba and South Yemen backed Ethiopia while China and Romania supported Somalia in one of the most bizarre wars of the 20th century. – Source

18. A regiment in the British army owns the oldest drum in the world which they took from King Theodore of Ethiopia. Young officers used to wear it while drinking beer as an initiation into the regiment. – Source

19. In Ethiopia, they work on a 12-hour clock instead of the traditional 24 hours one and they have no intention to abolish it. – Source